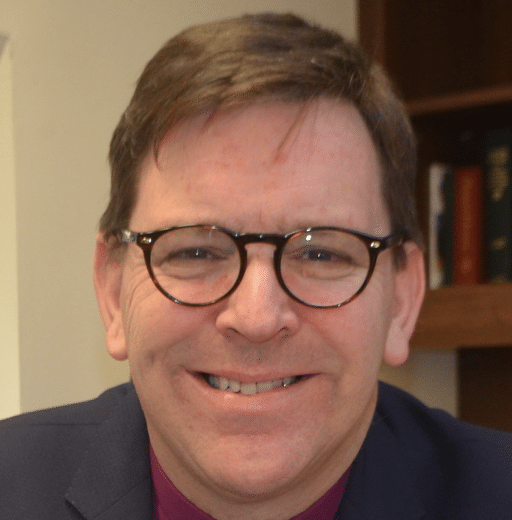 Only, two years into his episcopate, The Rt Revd Andrew Forster, Bishop of the Diocese of Derry & Raphoe has become the President of the Irish Council of Churches.  He succeeded the Very Revd Dr Ivan Patterson of the Presbyterian Church in Ireland.

The Irish Council of Churches is made up of ecclesiastical jurisdictions from across the island.  There are more than twelve member groups.  As President of the ICC, Forster will also co-chair the Irish Inter-Church Leader’s Group.  His term of office is two years.

“It’s hard to imagine, nowadays, but after the ICC’s first meeting, as the ‘United Council of Christian Churches and Religious Communities’, in 1923, the Protestant and Roman Catholic Churches remained effectively at arm’s length for another 50 years. There were historical reasons, of course, but it wasn’t very edifying.”

The first official meeting between the Irish Council of Churches and the Roman Catholic Church of Ireland was in 1973.

The bishop said, “Looking back, the ICC’s participation in the Ballymascanlon Talks was visionary and, in the context of the early 70s, very necessary. I was only six years old when the talks took place, but The Troubles were in ‘full cry’; the carnage was almost unimaginable; the community was bitterly divided; people were deeply polarised. Remarkably, just when things seemed darkest, the light of the Gospel shone through. The ICC leadership and the Roman Catholic hierarchy came together. They broke new ground – it must’ve felt like very stony ground – but they sowed seeds that led eventually to the Irish Inter–Church Meeting.”

When asked if churches were becoming irrelevant, Bishop Forster replied; “Ministry is challenging, nowadays, but that’s been true in every generation. We live in an increasingly secular society, but we have new opportunities. I’ve been hugely impressed by the way in which clergy and lay people of different denominations have responded to different crises: tackling poverty at home and abroad; ‘stepping up’ in response to the pandemic; addressing issues of identity and legacy; working to make Ireland more welcoming for newcomers. The Churches have provided positive and practical models of cooperation. They’ve made a real difference.” 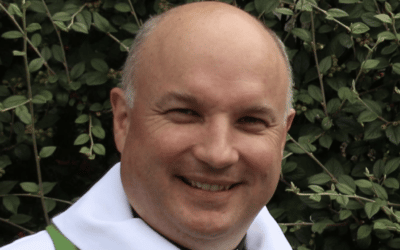 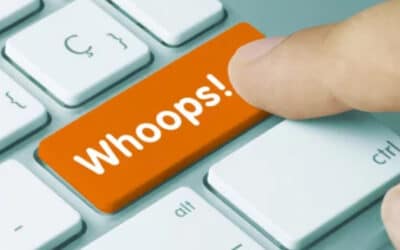