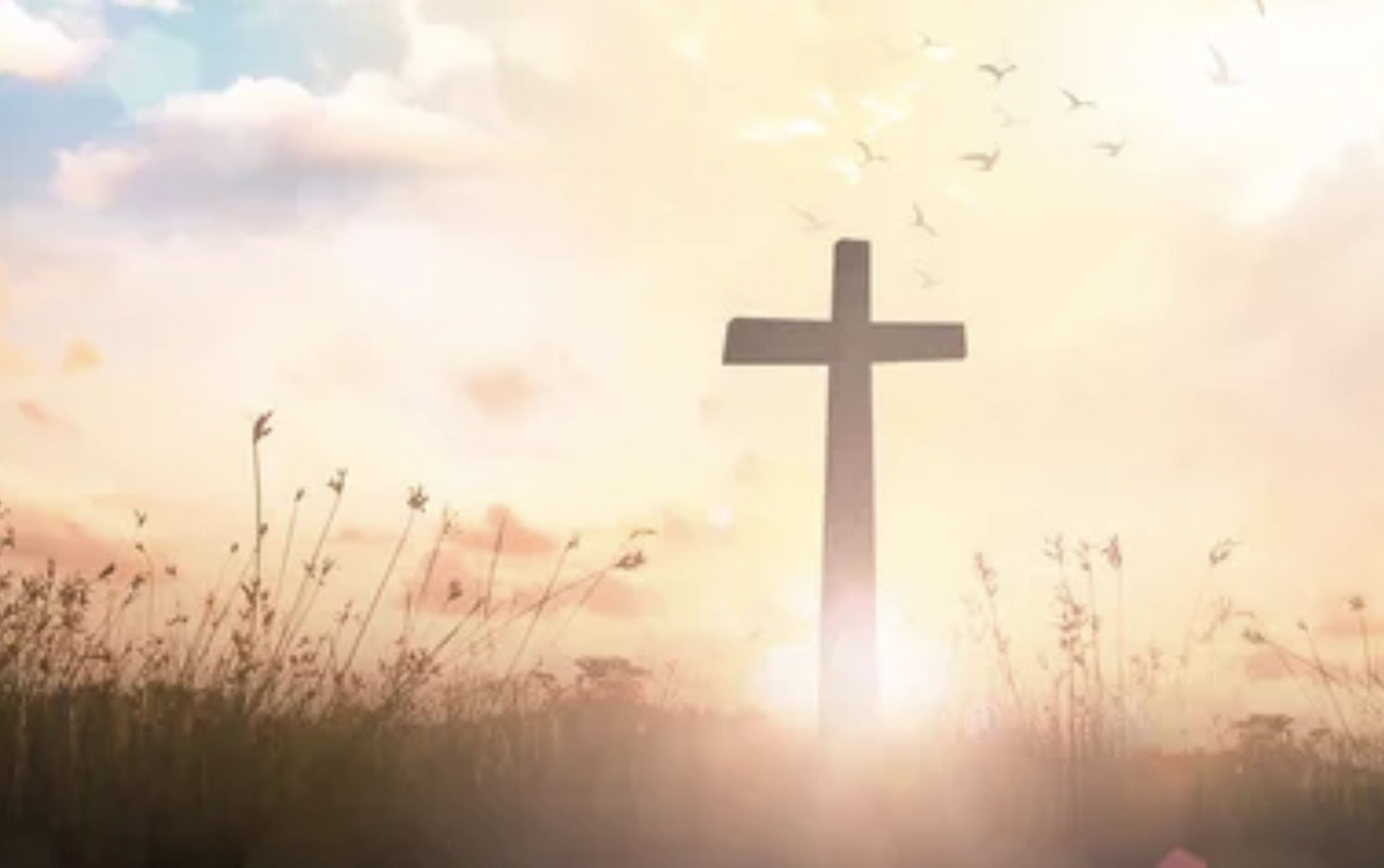 Years ago, someone in a busy newsroom coined the phrase, “If it bleeds, it leads!”  It has been repeated often and is generally true.  The worse the news the more we are drawn to it.  However, good news still happens and in keeping with the Apostle Paul’s admonition in Philippians 4, we provide our readers with this account of a man’s conversion to the Christian faith.

It came to us via the Church of England’s press release about various stories throughout the Church. It is certainly an account of something “good.”

“After years of alcohol and drug dependency, Ady Hodgkinson was recently baptised – marking an incredible transformation in his life which all started with an encounter at a Christian café.

Ady, 54, had an alcohol and heroin dependency for many years before discovering the difference that God could make in his life.  “My life had been quite a mess,” he said. “I’d been drinking since I was 21 and used drugs.

“I knew something wasn’t right with my life, I’d been through rehab programmes.”

A friend had suggested that he should volunteer at, Aspire Ryde, a Christian community hub based in the former Holy Trinity Church.

“I enjoyed the work, but after a year, something strange happened,” Ady explained.

“An old friend came into the building who I hadn’t seen for 30 plus years. He had been praying to meet friends from the past, so when he met me, he said it was an answer to prayer.

“Then one evening, he sent me a link to a sermon he was doing online.

“Out of curiosity, I clicked on the link, he was talking about how Jesus can save us, if we ask him into our lives.

“The next evening, he did another online sermon. He was saying if we wanted to ask Jesus into our lives, we should follow him in this prayer. I spoke out loud the prayer, I had nothing to lose.

“Then there was a third online sermon. I don’t know why, but I thought I’d watch again.

“I just started to sob and sob.

“Tears were falling like a tap had been turned on. I had an inner peace from then onwards and a feeling that all my worries had been lifted.”

Ady later got himself a Bible and started attending a church in Ryde.

Revd Heath Monaghan, who led Aspire Ryde, baptised Ady in the sea alongside three others who had also come to the Christian faith via Aspire Ryde.