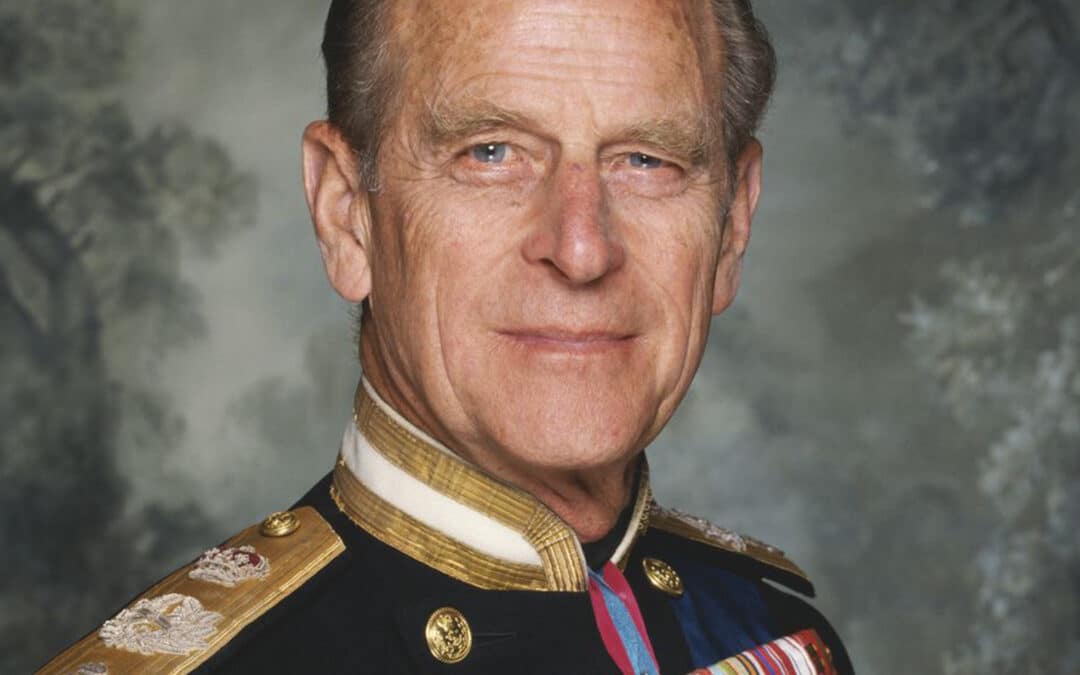 The memorial service for the late Prince Philip, Duke of Edinburgh was held at Westminster Abbey on Tuesday, 29 March.  Approximately 1,800 people gathered for the forty-minute service.  His funeral, held during Covid restrictions last April had been attended by only thirty people.

Her Majesty the Queen was able to be present despite recurring mobility problems in the last few weeks.  She and many of the family wore outfits of Edinburgh green which was the late Duke’s favourite colour.

The only immediate member of HM’s family not in attendance was the Duke of Sussex.  The BBC reported that he did not attend because he is in a “legal dispute over the provision of security.”

The service was conducted by the Dean of Windsor, David Connor “a long-time friend of Prince Philip.”

He said of Prince Philip, “Certainly, he could show great sympathy and kindness. There is no doubt that he had a delightfully engaging, and often self-deprecating, sense of humour.  It is quite clear that his mind held together both speculation and common sense. Moreover, nobody would ever doubt his loyalty and deep devotion to our Queen and to their family.”

A love-match, HM and the Duke were married for 73 years before his death.  He would have turned 100 just a few weeks after his death in April of 2021.

The service concluded with the hymn chosen by the late Prince, “Guide Me, O Thou Great Redeemer” followed by an emotion laden singing of the national anthem.

Editorial: The Account of the Crucifixion of Jesus Christ