Report from Anglican Congregation in Kyiv 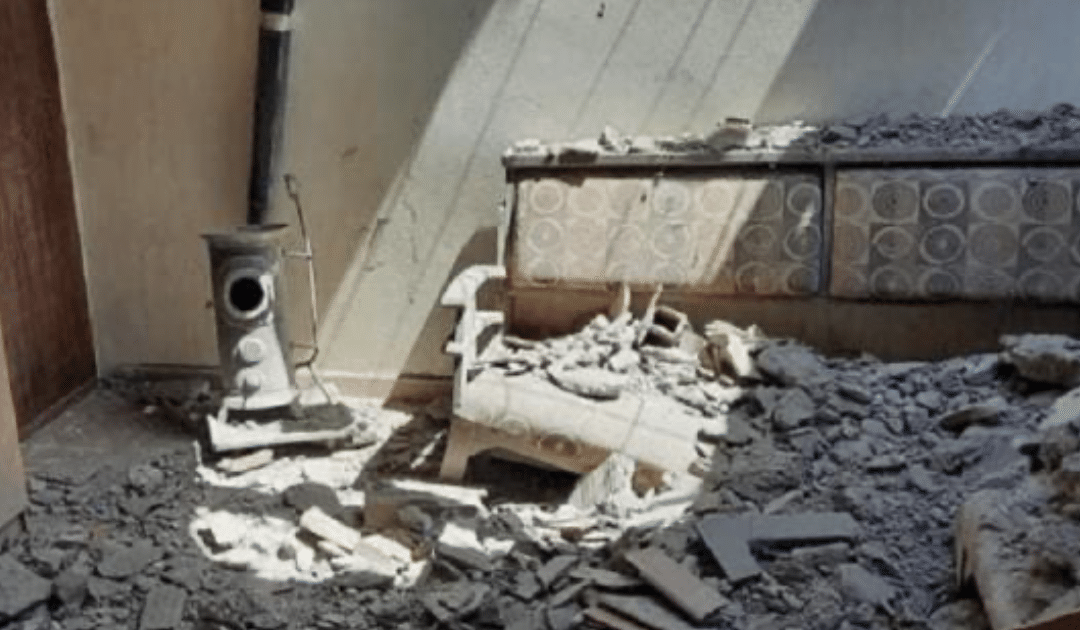 Report from Anglican Congregation in Kyiv

Compiled by the Church of England Communications Team

Before Russia’s invasion, Kyiv had a small but thriving community of Anglicans. Today, members of Christ Church, which used to meet in the German Lutheran church Kyiv’s centre, come together to pray for peace online.

“We try to keep in touch via [the messaging apps] Viber or WhatsApp,” explained church warden Christina Laschenko-Stafiychuk.

“We also try to join Zoom vigil services on during Lent to pray for Ukraine.”

Since the Russian invasion which began on February 24th, the once vibrant community has been scattered across Europe.

Christina said: “My daughter and I left Kyiv on March 4th. We left on an evacuation train going towards Lviv.

“We then took a train to Chełm in Poland, then on to Warsaw, and finally to Zurich.”

The pair are safe, but her husband has remained in Ukraine.

“My husband is officially a volunteer in the Second Reserves, but due to the sufficient number of volunteers he was not summoned yet,” she explained.

As Russian forces apparently pull back from around Kyiv, congregants are said to be safer. Yet, Christina said: “The whole territory of Ukraine is within the range of missiles, and shelling of critical infrastructure continue.”

It has been confirmed that the German Lutheran church remains untouched by war damage.

Anglicans across the world have come together in prayer and are raising funds for both Ukrainians fleeing war and those staying behind.

Church of England guidance has been published for parishes within England to support refugees in communities and last week the Church of England joined other churches in Britain and Ireland for a Day of Prayer for peace in Ukraine.

Christina said: “Anglicans are doing so much. They pray – I have been told about continuous prayer for Ukraine and its people.

“And special funds for refugees have been set up, and many Anglican friends across Europe are opening their homes to Ukrainians.”

The Archbishops of Canterbury and York have condemned the Russian invasion.

In a joint statement they said: “The horrific and unprovoked attack on Ukraine is an act of great evil.

“Placing our trust in Jesus Christ, the author of peace, we pray for an urgent ceasefire and a withdrawal of Russian forces.”

Christina has encouraged Anglicans to continue to pray for peace in Ukraine this Easter.