Gospel-Driven Anglicanism Towards a Strategy Part 3 By the Revd Dr Mark Pickles iii) Think and Plan Strategically  Churches where the gospel takes root and begins to evidence growth and transformation are the most powerful advocates for gospel ministry. Paul writing...
Read More

Anglican Futures “Of Frogs & Fishes Part 3 2. We All Have a Responsibility to Perceive the Wolves, Who Produce no Fruit Jesus is very plain on this responsibility in the Sermon on the Mount; “Beware of false prophets, who come to you in sheep’s clothing but...
Read More

Book Review: How the Church Fathers Read the Bible

How the Church Fathers Read the Bible A Short Introduction Gerald Bray Lexham, 2022 (ISBN: 978-1-68359-583-0, 194pp, £19.99) The formularies of the English church make frequent reference to the Patristic writers but these sources are little known or understood today....
Read More

Happy Radbertus Day! By the Revd Canon Chuck Collins Happy Radbertus Day (April 26th)! Saint Paschasius Radbertus (785-860) was the first theologian to articulate “transubstantiation.” He didn't use the term that became widely used in the latter part of the 12th...
Read More

Guest Op-Ed An Unmutual Flourish? The Maidstone Commitments, Bishop Rod Thomas’ recent document, is difficult to read. Not in the sense of receiving and understand the text, but in terms of determining its purpose and timing within the life of the Church of England....
Read More

Banner of Truth Conference 2022 By Peter Sanlon Banner of Truth’s Ministers’ Conference gathered afresh after a two year hiatus. Over 200 ministers from not only the UK but Europe, Africa, Canada and Australia gathered in Staffordshire to enjoy four days of fellowship...
Read More

Pilgrim’s Process Sufficient God By the Revd Peter Sanlon As we journey through this world one of the basic ways we are sustained is by growing a bigger vision of God. Expanding our appreciation of how wonderful and magnificent God is fosters stronger faith and more...
Read More

Prudence Dailey’s Commentary How a Non-Christian Tech Billionaire Became Good News for Christians Although I have a Twitter account (@PrudenceDailey -– not very original, I fear), I rarely use it. Little of what I might have to say can be communicated in 280...
Read More 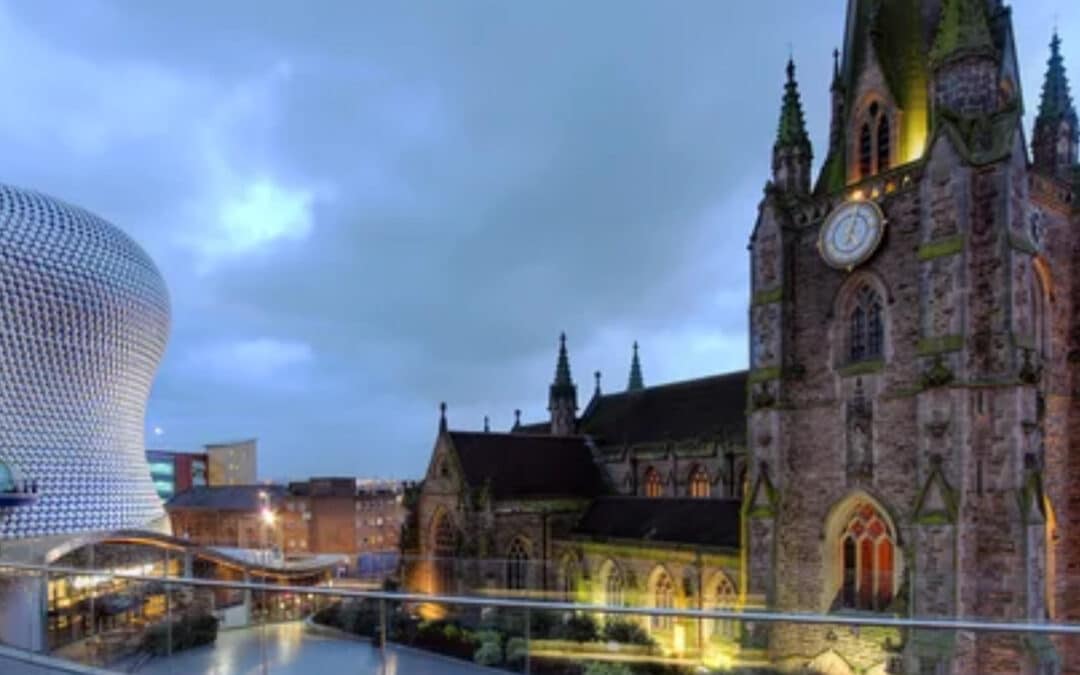 Revitalisation begins here. The immediate task is firstly ensuring that there are enough gospel- hearted ministers, who have been thoroughly equipped and well-trained, with convictional courage and gracious humility, willing and able to apply for incumbencies in non-evangelical parishes. Thus the need for vastly more numbers of ordinands.

Secondly, they need not only to apply but also of course they need to be appointed. In the present climate in the Church of England, there are some parishes that appear to be closed to clear, evangelical ministry at the moment, however that is certainly not the case universally and there are a range of possible options and strategies that can be implemented.

i) Co-operating and engaging where possible with the wider Church.

Sometimes conservative evangelicals have a reputation for being angular, or even arrogant. Sometimes, we tell ourselves it is because we are uncompromising in our commitment to the gospel and the hostility we receive is because of the offence of the gospel, whereas the truth may in fact be that sometimes we might be arrogant or exude a critical, belligerent and judgmental attitude towards others with whom we disagree. We must never compromise but we do need to exhibit Christ-like graciousness and kindness in our interaction and debate with others. If we work hard at establishing as good a relationship as possible with fellow clergy, the diocese and the wider church, then that can open some doors for gospel ministry. Some vacant parishes that are not evangelical will happily appoint an evangelical who is personable, gracious and relationally warm. Some diocesan officials may have reservations, even objections to conservative evangelicalism but will be favourably disposed towards individual evangelicals who have worked hard at establishing and maintaining good personal relationships, thus again opening doors for gospel ministry.

One of the reasons why I firmly believe that the door has not yet shut upon gospel ministry within the Church of England is that there are a good number of non-evangelical parishes that could relatively easily be won for the gospel. The problem is not a shut door to keep evangelicals out but unwillingness on our part to consider some parishes that are available. I had a conversation recently with a bishop who told me of a parish that had been vacant in his diocese for two years. The parish had not had a history of evangelical ministry but were crying out for anybody to come and lead them.

The reason it was vacant was simply because there had been no applicants. I fear that is not an isolated story but it is a shaming one. Before we jump ship claiming that there is no place for evangelical ministry in the Church of England, we may need to take a closer look at the log in our own eye. It is a sad fact and one that we need to repent of, that conservative evangelicalism as a whole prospers and sees most growth in middle class parishes, often in towns or cities with a strong student population. This is not because such an environment is most fruitful soil for the gospel but rather that that is so often where we tend to invest most of our energies and our most gifted people and resources. By and large conservative evangelicalism is a middle class movement. That is not because working class areas are harder to reach for the gospel but rather that too many of us are not willing to follow the apostle Paul and become all things for all people for the sake of the gospel. If the Lord Jesus was willing to empty himself of his glory and humble himself to become a man and then was willing to be obedient all the way to the cross, we who claim to be his followers must also demonstrate such whole-hearted obedience and willingness to deny ourselves, pick up the cross and follow him, wherever he may lead us, for the sake of the gospel. 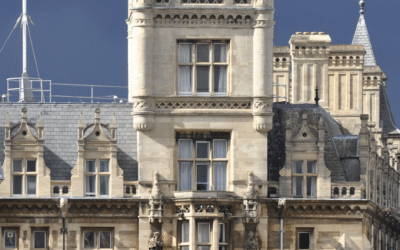