Letter: Regarding Dailey’s Column on Transgenderism 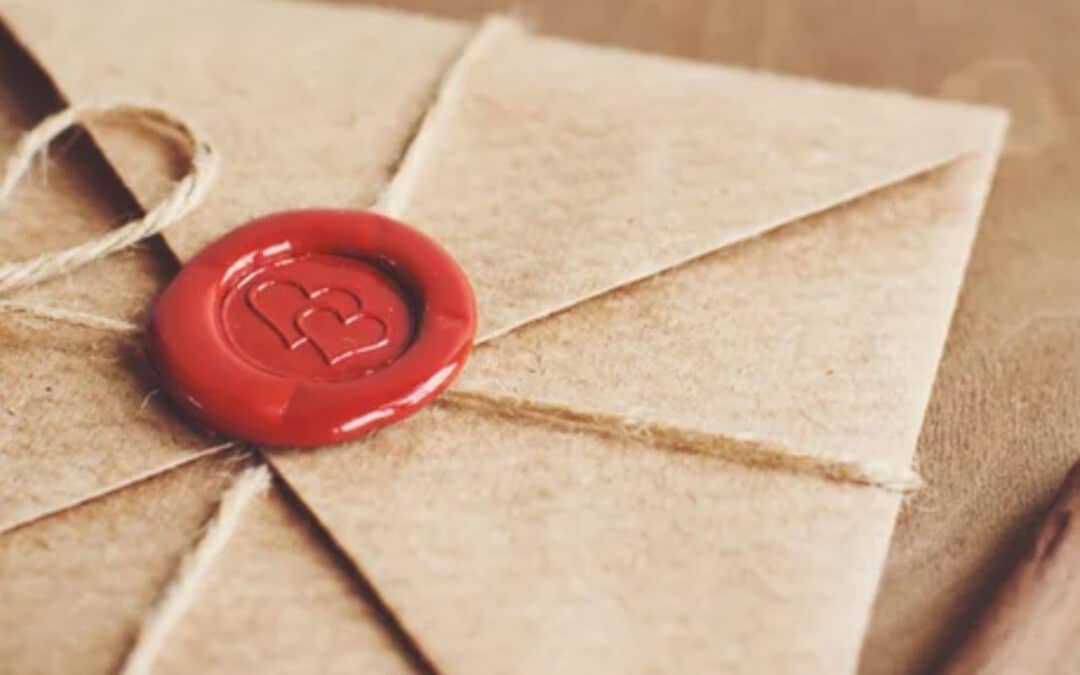 Regarding Dailey’s Column on Transgenderism

I wish to respond to Prudence Dailey’s article “Why Banning Transgender Conversion therapy has proved a Step Too Far” in issue 8103 of the EC.

It seems to me (and I apologise if I have misunderstood her claim that sexual orientation and gender dysphoria are different constructs) the very causes that she cites for the latter, “abuse” and “social contagion,” are the same as for the former.  Both are abnormal and unnatural social and cultural constructs, having no basis in science.

It is inevitable that transgenderism should be birthed from homosexualism. Many transgender women began  as homosexuals and many trans men began as lesbians. Trans is simply the inevitable evolution from the identical twins “ homosexual” and “heterosexual” – like the MPs Angela and Maria Eagle – who are  the creations of the 19th century gay activists, Karl Heinrich Ulrichs and Karl Maria Kertbeny.

At its heart the LGBTQIA2S philosophy is a rejection of absolute truth. It seeks to destroy the difference between opposites – antithesis – between male and female; the first inklings of which came  with the appearance of unisex in the sixties.  Its end goal is the destruction of all categories, boundaries and differentiation – a “utopia” inhabited by creatures who morph endlessly in and out of paraphillias. We all become queer.

But nothing is new under the sun, Isaiah said that there are those who “call evil good, and good evil; Who put darkness for light, and light for darkness; Who put bitter for sweet, and sweet for bitter!”

We are after all mere men and woman with the potential for all manner of wickedness.

In Appreciation of Prudence Dailey