by EnglishChurchman | May 6, 2022 | Church of England, International | 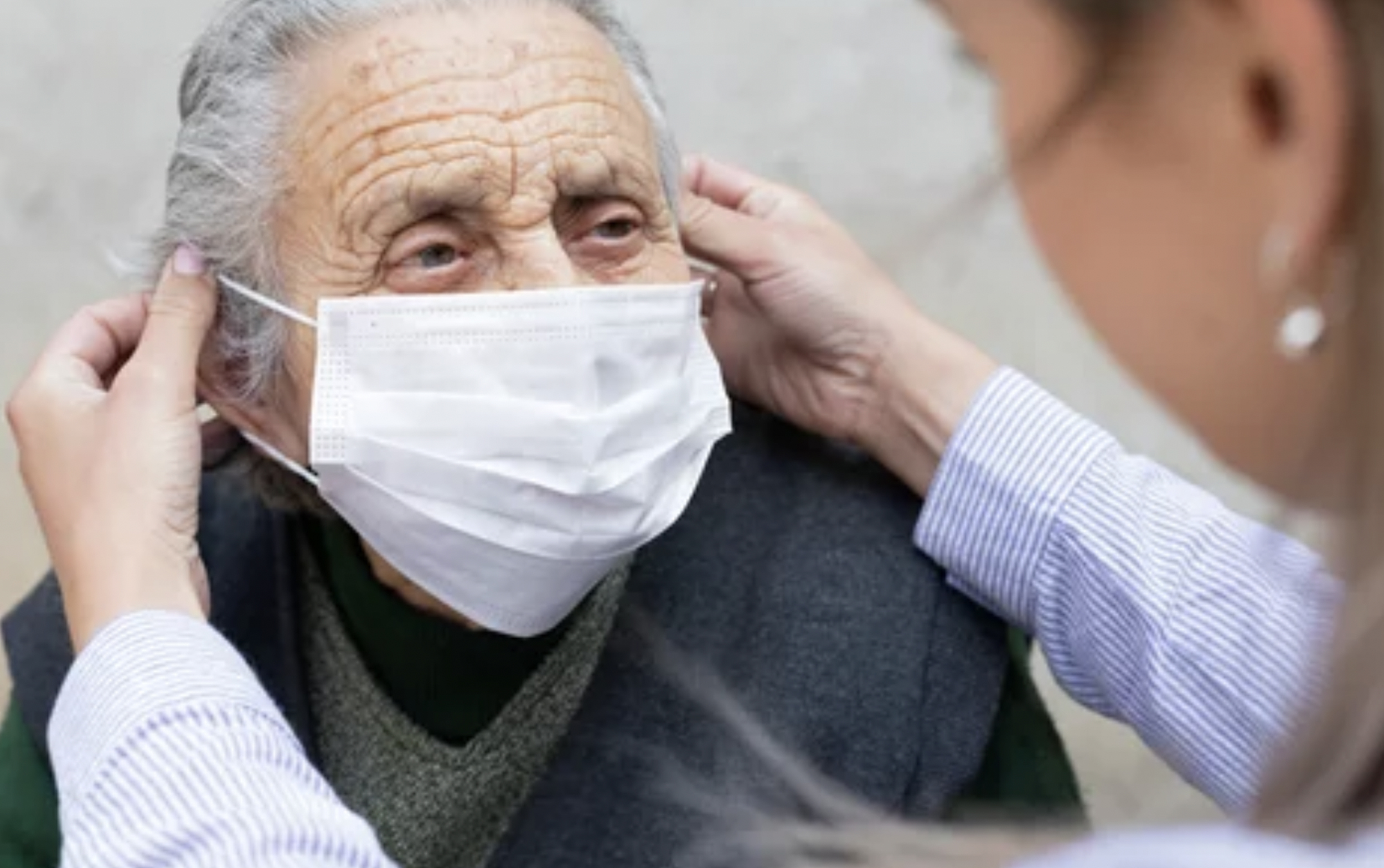 In an effort to counter the growing problem of too few clergy for the number of parishes, the Church of England has embarked on a programme it hopes will solve the clergy numbers deficit.

Called The Caleb Stream, the programme will focus on recruiting retired City workers, head teachers, and policemen to undergo one-year’s training before being ordained and placed in parishes.  Normally, the quickest time needed for the selection process and training for clergy in the Church of England is five years.  Caleb Stream clergy would be self-supported by the pensions they have earned whilst working in their first career.

Normally, no one is put forward for ordination after reaching 55 years of age.  At present, mandatory retirement is set at the age of 70 but that will increasingly put the pension fund under pressure as life expectancies increase.

The Church of England’s pension fund is a defined benefit scheme as opposed to a defined contribution plan.

The new initiative, which hopes to find and place up to 8,000 new clergy was trialled by Holy Trinity Brompton and is now being rolled out for the entire Church of England.  For now, training takes place through the church’s St Mellitus College.

The first person to complete the one-year course of study was The Revd Anthony Goddard.  Ordained last June, he is now 67 years of age and serves at a parish in West Sussex.  His first career was with ICI before being a consultant. At present, there are 10 other people in the training scheme.