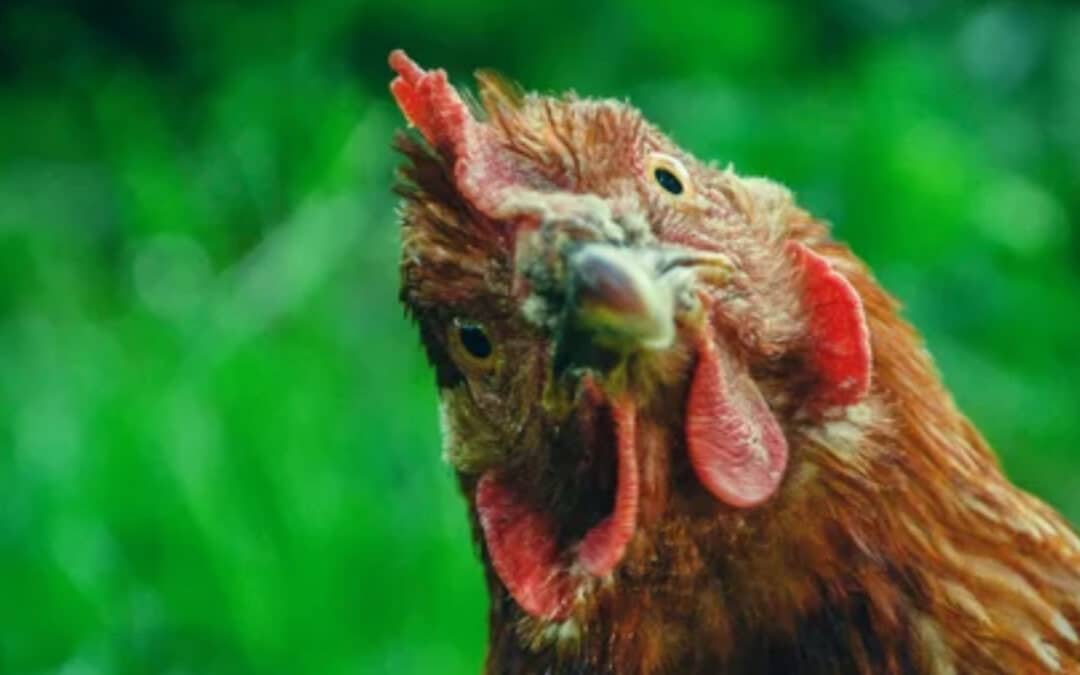 Vacancies in the Provincial Episcopal Visitor Sees are taking quite a long time to fill.

Provincial Episcopal Visitors are Suffragan bishops that look after both the Anglo-Catholic and Conservative Evangelical congregations that do not accept the ministry of female clergy.  The former group reject women’s ordination because it goes against the tradition of the Church.  The latter group rejects the ordained ministry of women because they believe it violates the clear teaching of Scripture about biblically acceptable roles for men and women as well as the received tradition.

There are four such bishoprics between Canterbury and York.

The last Bishop of Ebbsfleet, The Rt Revd Jonathan Goodall resigned on 8 September 2021 and became a Roman Catholic.  Ebbsfleet looks after the Anglo-Catholic congregations and clergy in the western half of Canterbury Province.

The PEV for the Eastern half of Canterbury Province is the Rt Revd Norman Banks, Bishop of Richborough.  He has been in office since 2011.  His intentions about retirement have not been made public although he is nearing mandatory retirement age.

In York Province, the Bishop of Beverley provides episcopal care to all Anglo-Catholic congregations and clergy.  Its last occupant, the Rt Revd Glyn Webster, retired on Epiphany (6 January) 2022.

The remaining PEV bishopric is that of the See of Maidstone.  The Rt Revd Rod Thomas has episcopal care for all of the Conservative Evangelical (also known as Complementarian) congregations and clergy.  He has announced his intention to retire at the beginning of October.

The length of time taken to fill the PEV bishoprics is causing alarm within the prospective groupings.  Questions are being asked as to whether or not Mutual Flourishing still includes those congregations and clergy that hold either traditional theological commitment.

There has been no appointment of a cleric holding either commitment to the position of Diocesan bishop since the Five Guiding Principles of Mutual Flourishing were issued in 2014.

Information came to light recently that seems to clearly indicate that quotas are in place in London  Diocese to restrict the number of ordinands holding such views to access curacies.  This will directly limit the numbers of clergy available to serve parishes with those theological convictions.