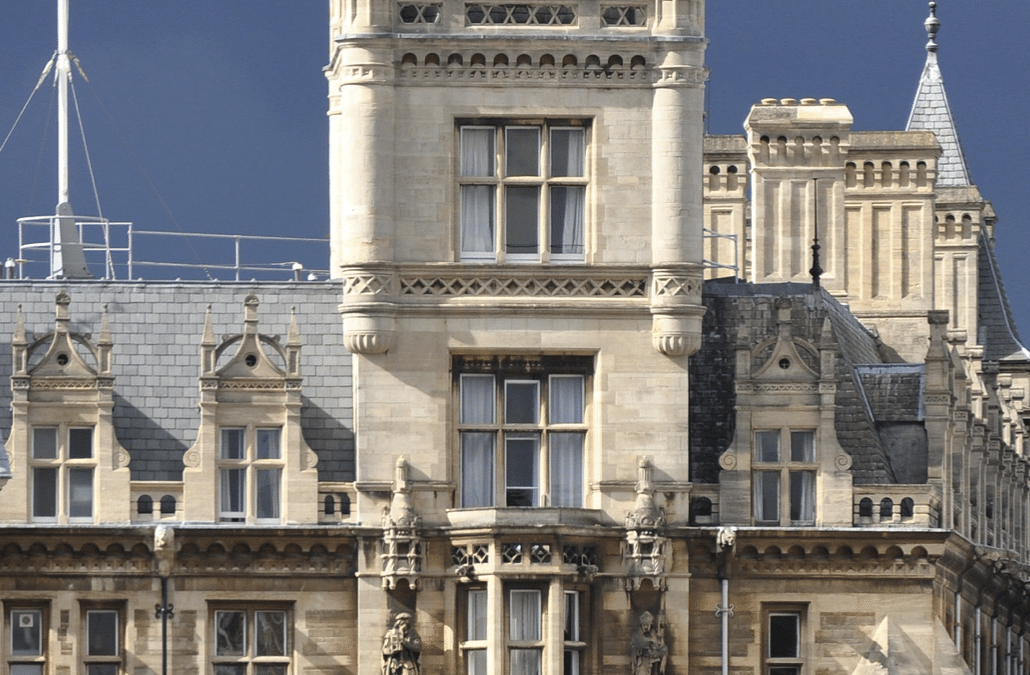 Towards a Strategy Part 3

Churches where the gospel takes root and begins to evidence growth and transformation are the most powerful advocates for gospel ministry. Paul writing to the Thessalonians informs them that the transformation that the gospel has wrought in their lives has been an incredible advocate for the power and glory of the gospel and that their witness has impacted a vast area:

“you became an example to all believers in Macedonia and in Achaia. For not only has the word of the Lord sounded forth from you in Macedonia and Achaia, but your faith in God has gone forth everywhere so that we need not say anything” (1 Thess 1:6-8)

In a time when many churches are declining, an evangelical church that is flourishing and impacting its community with the gospel will be noticed. If that church is also playing an integral role in its local deanery, then when a local church has an interregnum this can be a great opportunity for the gospel:

Furthermore, if a local evangelical church is strategically thinking and praying for the spread of the gospel, not just within its own parish but within the wider locality, then there are other ways in which other local churches can be won for the gospel. For example, a church in a multi-parish benefice where one worn out minister is serving 4-5 congregations might welcome the offer from a neighbouring evangelical parish to fully fund a minister to live within their parish to lead and serve that one church, with the only requirement being that the neighbouring parish be permitted to make the appointment.

This strategy is not new, but is perhaps undervalued. Writing of how evangelicalism spread during the late eighteenth century, Hylson-Smith comments:

“Both the preaching and the subsequent influence of the converts upon their neighbours and their neighbourhood as a whole was open for all to hear and behold. Evangelicalism typically took root in a small town and then exercised its influence upon the surrounding area. It was a pattern which was to be repeated with great effect throughout the history of Evangelicalism both in England and worldwide”81

The strategy is simple but effective; whenever the gospel takes root, it ought then to begin to spread outwards. A gospel-hearted minister ought to have a vision for the spread of the gospel not only in the local church but in the surrounding area too. We should pray and work towards ‘clusters’ of local churches being won for the gospel, constantly looking to spread further and further afield.

This is the vital work. This is the work of reforming a local church in accordance with the Word of God and by God’s grace seeing a congregation come to life through the proclamation of the gospel. This takes time, courage, boldness, patience, wisdom and love.

A church that has not had faithful bible teaching for many years is not a blank canvas waiting to be filled with biblical truth, but a canvas filled with doctrinal confusion, error, heresy and half-truths. It is not uncommon for there to be a varied reaction and response to hearing the Bible being faithfully taught in such a context. It may generate feelings of anger, hostility and confusion as people hear a very different message to what they have been used to.

Paul instructs Timothy that, “The Lord’s servant must not be quarrelsome but kind to everyone, able to teach, patiently enduring evil, correcting his opponents with gentleness” (2 Tim 2:24-25)

It is important to give the Word of God time to do its work and to remain calm and steadfast in the face of hostility or opposition that can arise, which can sometimes be vitriolic and personal.

Wisdom is needed to know which battles to fight and when to fight them, and which battles to leave. It also takes time to get to know a congregation well, to know and understand the important issues that shape and drive it– issues which may not be apparent at first sight. Similarly, it takes time to understand who are the key influencers and decision makers. Sometimes things may get worse before they get better; some people might leave, offended by the gospel message being clearly preached; and some may remain but constantly complain and criticise, resistant to the gospel and the change it inevitably brings.

Patience and courageous perseverance is needed because the process of gospel change and revitalisation can take many years. Some ministers leave too soon, worn out by the constant conflict they are experiencing or wounded and scarred by too many battles.

As the Word of God is faithfully taught, is made central in the life and ministry of a local church, and begins to shape and drive all that is done, gradually a church begins to change.

ACNA’s Response to the ACO Office: We Have Not Agreed to Walk Together