Wrap Up of Australian Synod: Anglicans Who Don’t Want to be Anglican 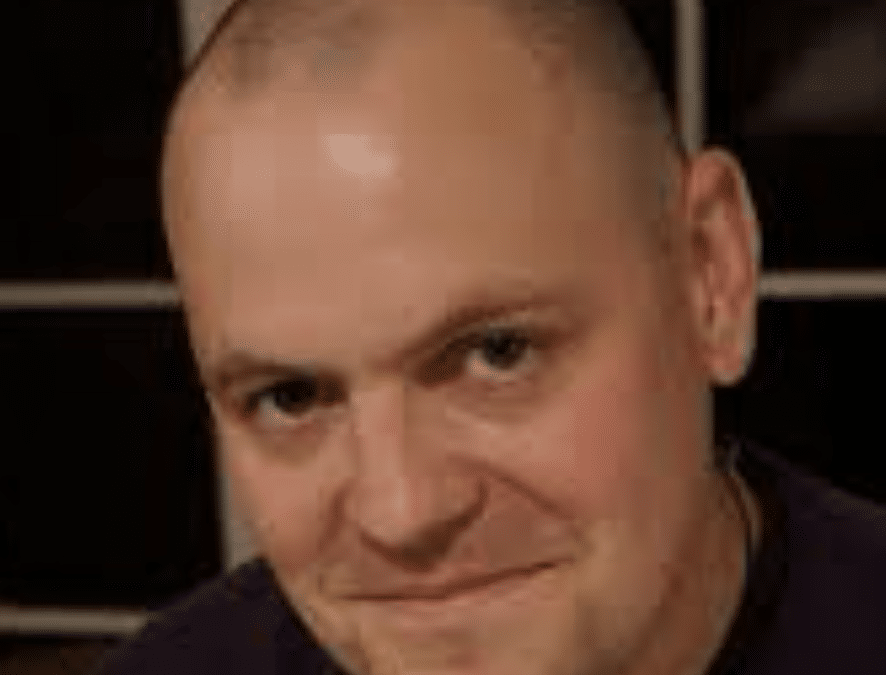 The Anglicans Who Don’t Want to be Anglican

The Revd David Ould is an insightful clergyman in the Diocese of Sydney and blogs about the news within the church.  What follows is his wrap-up of the five days of the General Synod from Gold Coast, Queensland.

Friday saw day 5 of General Synod as we wrapped things up and then made our way to the airport and began the long trip home to our various dioceses.

I’m sure each of us will have had our own thoughts as the plane lifted into the early evening sky. Is it too melodramatic to suggest that as a beautiful sunset washed across the horizon we had also witnessed the sunset of the Anglican Church of Australia?

I wouldn’t go so far myself. But one burning question would not leave me be:

Why did some Anglicans not want to be Anglican?

One debate on the last morning crystallised much of what we had experienced over the week. Bishop Matt Brain of Bendigo moved, with Professor Dorothy Lee seconding, a motion titled “Being the Body of Christ”.

That this General Synod

a)  acknowledging that there are several theological and spiritual cultures within The Anglican Church of Australia,

b)  recognising that the persons within each culture adhere to it for reasons of belief conscientiously held in adherence to holy scripture as well as social identity, and

c)  welcoming the strengths that our diverse unity brings,

therefore calls on all Anglicans regardless of their cultural identity to:
d) respect one another’s cultures,
e) build on what we hold in common,
f) affirm that the separation of any one of us diminishes us all, and
g) where we differ seek, ‘in the spirit of Philippians 3:13

, “forgetting what lies behind and straining forward to what lies ahead”, to discover each other’s faith as it is today and to appeal to history only for enlightenment, not as a way of perpetuating past controversy’*

so that the gospel we proclaim may be attractive to the widest range of Australians to whom we seek to minister.

*From the aims of the Anglican-Roman Catholic International Commission (ARCIC I) accessed 6 March 2022 at www.anglicancentreinrome.org/arcic-i-ii-and-iii.

The intent of the motion was pretty clear, as Bp Brain explained in his speech telling us it invited Synod to say, “I count you in before I count you out”. Rising in support, Professor Lee told us “we have a huge amount of things in common” going onto set the figure at “at least 95%”.

So, in essence, we were being asked to affirm a proposition that, as The Anglican Church of Australia, despite our acknowledged differences, there was much (at least 95%) that we agreed upon and so we ought to work hard at unity despite those (5%) differences.

And then someone did something crazy. They suggested we dare to include our core unifying agreements in the motion. Of the 95% that we agreed on, what might be a central 1-2%? So the following amendment was put up:

Delete the words “theological and” in the current clause a)

Following the words ‘”That this General Synod” with consequential renumbering:
“a) rejoices in the Christian Faith professed by the Church of Christ from the time of the New Testament, and in particular set forth in the Creeds;

b) joyfully recommits to respectful and reverent reading, teaching and preaching of the canonical Scriptures as our ultimate rule and standard of faith, inspired by God and containing all things necessary for salvation;

c) and humbly re-expresses its determination to obey the commands of Christ and teach his doctrine as these are given to us in Scripture.

And immediately people rose to speak against as “restrictive” and even “divisive”. Where did this suddenly disunifying language in the amendment come from? What was it that could cause Anglicans from across Australia to protest would actually undermine our common call to live together? What is it that is so far on the fringe that it falls outside the 95% the we hold in common? Well, here’s the source of those three paragraphs from the amendment:

So consider for a moment what is happening here. We are presented with a call to unity since “we have a huge amount of things in common”. An amendment seeking to include the absolute foundation of what we have in common is put up. You can’t get more foundational than Part 1, Chapter 1, sections 1-3. It’s even got the title “Fundamental Declarations”.

So could Synod gladly agree to agree upon and unite around what our Constitution says are the things we simply must agree on – our defining core identity as the Anglican Church of Australia?

The amendment was narrowly passed, 119 for and 113 against.

Immediately, Assoc. Prof. Anstey rose to ask that “we move to the previous question”. This is a technical motion that essentially asks Synod to not progress any further on a motion. Also expressed as “move that the question not be put”. Faced with a motion that we seek to hold together charitably based upon our fundamental declarations of belief synod decided not to continue to talk about it. Anstey’s motion was passed on the voices.

And so here we see the real (dare we say the Fundamental) issue that the Anglican Church of Australia is facing. The revisionist wing of the church insists that it wants unity. It tells us that we hold so much in common. Yet almost every time this synod was asked to affirm or clarify basic constitutional matters, let alone rejoice in them, the very same wing would protest.

They opposed the willing embrace of chastity as set out in Faithfulness in Service.

Their Bishops rejected the teaching of Christ and the doctrine of the Church on marriage.

And finally we refused to stand on our constitutional foundations.

Anglicans who don’t want to be Anglican.

That’s really the problem with the Anglican Church of Australia. There are many, even some bishops, who don’t actually want to be Anglican. Despite some of them promising before God the exact opposite.

Parish Poverty: Reduce the Number of Bishops to Lighten the Load

Letters: In Appreciation of Prudence Dailey