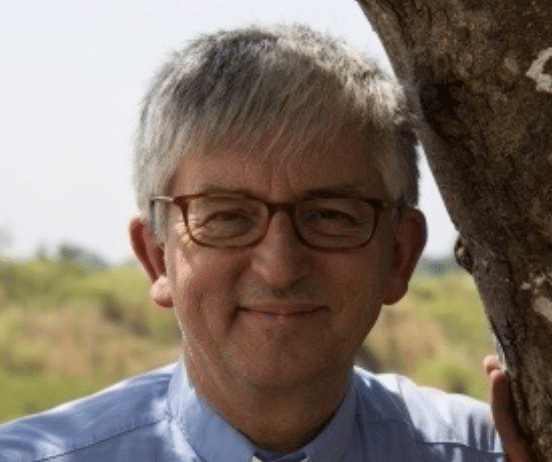 The Revd Dr Stephen Sizer has revealed that he will be subject to a disciplinary tribunal to be held from 23 – 27 May at St Andrew’s Church Centre, Holborn, Central London.  The Board of Deputies of British Jews made a complaint against the clergyman in 2018.  Sizer was the Rector at Christ Church, Virginia Water from 1997 before retiring in 2017.

This will be the third time that the cleric has faced formal complaints over his views regarding Israel.  Unlike most tribunals, this one will be held in public.  Those wishing to attend are asked to RSVP Mr Darren Oliver, Registrar of Tribunals at: doliver@wslaw.co.uk.