Sheffield Cathedral Flags Up Its Pride 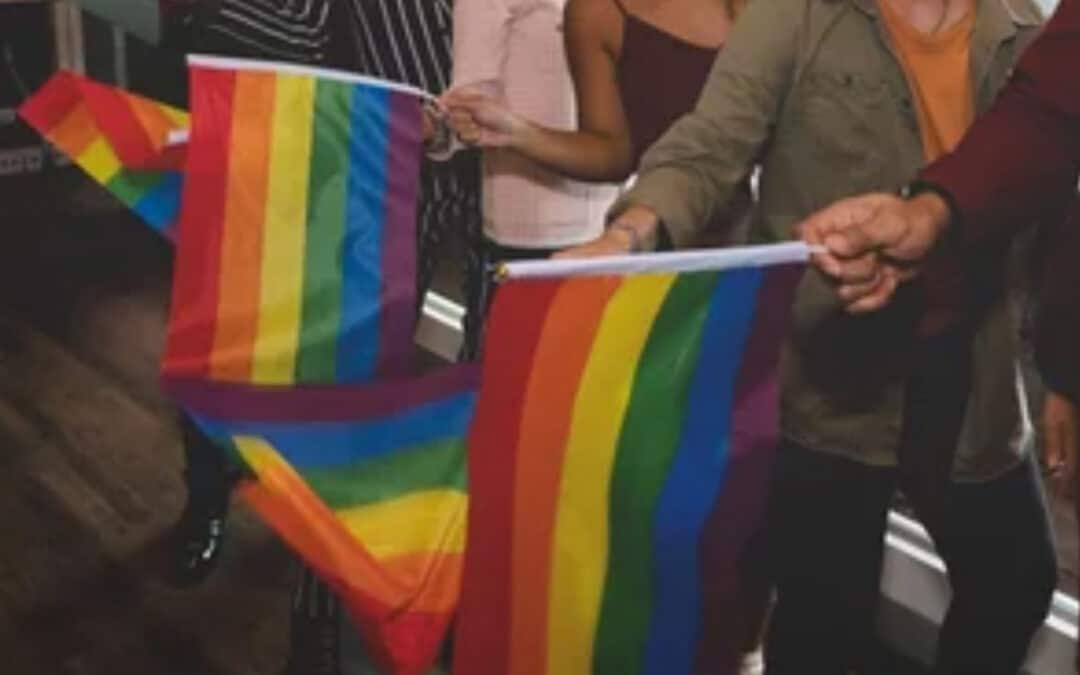 Sheffield Cathedral Flags up its Pride

A rainbow flag adorned the Communion Table of Sheffield Cathedral as part of an Affirming Prayer Vigil on Wednesday 25 May. The Vigil, which was promoted by the Cathedral on social media, was timed to coincide with the visit of Franklin Graham to the city.

The American evangelist was speaking that evening at Sheffield’s Utilita Arena as part of his ‘God Loves You’ Tour. Ahead of his visit, local newspaper Sheffield Star reported on his 2019 tweet: “As a Christian I believe the Bible which defines homosexuality as sin, something to be repentant of, not something to be flaunted, praised or politicised.”

Such a statement of orthodox biblical morality was evidently too much for the authorities of the Cathedral Church of St Peter and St Paul. In a statement, the Cathedral described how Franklin Graham “has made a number of statements over the years that are hurtful and damaging to many, especially those who identify as LGBTQI+.”

The hurt and damage to faithful Christians at seeing the Lord’s Table being misappropriated for identity politics did not seem to concern the Dean and Chapter. The rainbow flag on the Communion Table was the central focus of the Vigil with each stripe representing a particular intercession. It has distressed many believers to see a symbol of pride in what the Bible calls sin displayed on the very table where the Sacrament of our Redemption by Christ’s death is received. Some have questioned whether, in line with the provisions of Canon F2, the table of the Lord was being kept in a sufficient and seemly manner within the Cathedral.

The publicity for the Prayer Vigil described it as “a quiet service of prayer and reflection affirming all that God has created us to be”, and “for anyone who wishes to affirm the beauty and loveliness of all people”. As is common with such ‘affirming’ events, the doctrine of creation seems to override all others, including teaching about the Fall, original sin and the need for redemption.

In its statement, the Cathedral declared that “it is a place for all people, because it believes that God loves every person, and delights in them wholeheartedly whatever their gender, sexual orientation, race, age or role in society. We don’t put any conditions on that in the same way that we believe God’s love is unconditional. Anyone attending the Cathedral for this service, or at any time, will find it place of sanctuary and place where every person will be cherished and loved exactly as they are.”

Picnic at the Palace to Celebrate the Platinum Jubilee