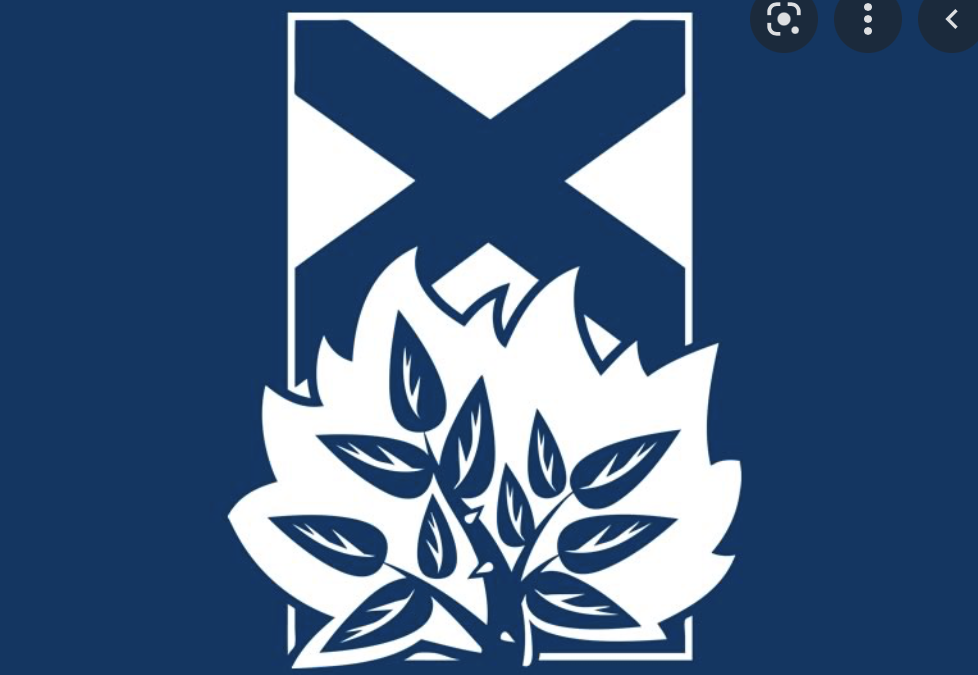 The General Assembly of the Church of Scotland voted overwhelmingly (274 for to 136 against) to permit same-sex marriages by its clergy and in its buildings at the meeting of its General Assembly held in Edinburgh on 23 May.  Clergy opposing the revision to scriptural standards will not be required to preside at such services.

An evangelical group within the Church of Scotland, Covenant Fellowship Scotland, decried the move and in a statement to the press said,

“The General Assembly of the Church of Scotland, in converting an overture permitting ministers and deacons to officiate at same-sex marriages into an Act of the Church, has acted in a way which is both unbiblical and sinful.

“We all have a deep pastoral care and concern for those who wish to enter into same sex marriages, and we understand the pastoral impulse of ministers and deacons who wish to help people at life’s key moments.

“But we must nevertheless point to the complete absence of any compelling or persuasive biblical evidence that might permit ministers and deacons of the Church of Scotland to officiate at same sex marriages.”

“This decision contradicts everything the Bible has to say about the complementary nature of men and women, and of the character and purposes of marriage.

“Instead of following the clear and unambiguous teaching of God’s written word, the Bible, the Church of Scotland continues to follow popular opinion.”

Covenant Fellowship Scotland is the rough equivalent to the Church of England Evangelical Council.  On their website, their beliefs are clearly stated.

“Covenant Fellowship Scotland, made up of members and adherents of the Church of Scotland, believe what the Church says it believes in its official documents.

“First, we believe that the Bible, the Scriptures of the Old and New Testament, in its entirety, is the Word of God written, as our Westminster Confession of Faith affirms.  Indeed, we believe that it is the failure of the Church of Scotland to unambiguously affirm the teaching of Scripture which has led us to the situation in which we now find ourselves with a disrupted Church.  The same-sex issue is not the primary problem, it is rather a symptom of a deeper problem, which is a failure to decide all matters of faith and practice on the basis of Scripture.”

Church of England Evangelical Council: How Important Are Our Differences?