A Layman Questions £1.2b Grant to Assist Parishes 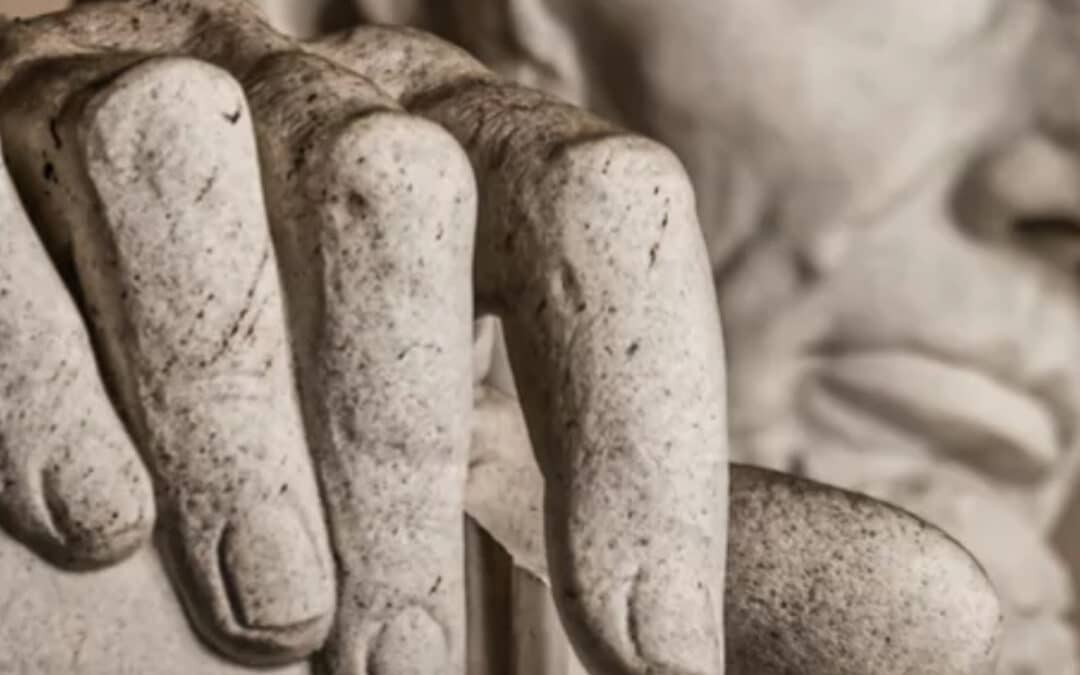 £1.2b Grant to Assist Parishes — I Wonder

Whenever concerned Christians write letters to the papers criticising Church leadership they often bring about a response from the House of Bishops. Regrettably, the responses defending their action often causes the bishops to dig a bigger hole than when the objection started. I fear this is the case with the article, “Church Commissioners Announce Grant of £1.2 billion to support Ministry” (20 May).

The “finding” of £1.2b is not really the truth; they have had the money available all the time. In the mid 1990s the Church Commissioners made very poor investments; their income dropped so much that they had to appeal to our parishes to help by taking on more of the burden of supporting stipends and pensions. This the parishioners gladly did to help their predicament. However, by 2010 they had recovered their funds, and by 2017 they were very rosy indeed. Yet nothing was offered to the ailing rural parishes. Had the Commissioners reverted to funds being spent as they were pre-1990, the present predicament would have been avoided.

They found new ways of spending the increased income by making new administrative posts and building a new Lambeth Library at £24m. Yearly grants of £1m for running costs continue to be drip-fed to Lambeth library. To enrol 38 staff for this library’s management (according to the balance sheet) seems eccentric if not outrageous. Such a number of staff would go a long way to staffing my local county libraries.

Rather than preventing the erosion of priests they saw fit the welcome the interests of women in the priesthood, many of whom kindly donated their services free of stipend and accept a “House for Duty” instead. Also a “fast-track” to canon appointments seems misguided when many existing faithful clergy struggle for such recognition. The grouping of a number of parishes into benefices saved paying clergy and has been a cheeky current fashion. The watering down of the ministry has caused increasing concern and newly trained “correspondence course” priests have over two decades led to an isolation within the parish communities, thinking that all is required is the organisation of Sunday services and working with the PCC. No visitations to the elderly or deep connection with the community is generally considered by the majority. No priest having undergone a proper three year ordination course would isolate themselves from community involvement by definition of their ministry. Such thinking came to a head when parishes in the Winchester Diocese bravely decided that their blinkered bishop had to be sacked for encouraging up to seven parishes served by one priest. Such a sacking has probably never been heard of in 200 years!

Where in the Bishops’ article there is a boast of supporting the parishes by 20% this can be reinterpreted by suggesting that parish shares still have to account for 80% of the Church’s running costs, and this when their investments are extremely strong while Covid has reduced parish income. The Church Commissioners have to take back their historical and moral responsibility and use their income wisely. It is fact that the number of bishops has been allowed to grow to 400% of their original number when the clergy have become three times less in number. It suggests that many are allowed to fuss with paperwork and are not seen to be gainfully occupied; surplus bishops should be linked to parishes rather than appear only at Confirmation and Induction services after Oxford diocese doubled their number, no different in frequency of visitations had been noticed. Where is their evangelism?

Bishop Cottrell’s plan to provide 10,000 churches, suggests the treating of parishioners’ houses as churches and thus to me seem to follow a Jehovah’s Witness model. What the bishop forgets is who is expected to maintain our beautiful listed parish churches, that are centuries old and give a village its identity, if his plan were adopted. They would divert funds and bring into existence a wider band of administrators. Despite much criticism he seems as unmoved as the former Bishop of Winchester was before being unseated.