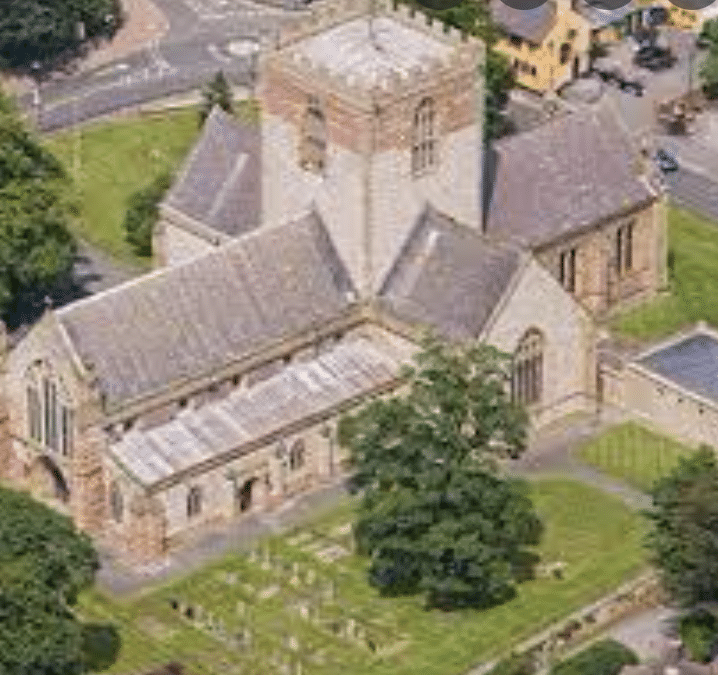 The Revd Canon Arun Arora, Vicar of St Nicholas Church, Durham, has been appointed Suffragan Bishop of Kirkstall in the Diocese of Leeds.  Arora succeeds Bishop Paul Slater who had retired.

Arora initially studied law at Birmingham University and worked as a solicitor.  In the year 2000, he was appointed Bishop’s Press Officer and Diocesan Communications Officer for the Diocese of Birmingham before training for ordination at Cranmer Hall, Durham.  He served his title at St Mark’s Harrogate and was simultaneously Director of Communications for the Office of the Archbishop of York.  Before becoming the Vicar of St Nicholas, Durham in 2017, he had been Director of Communications for the National Church Institutions.

In another suffragan appointment, The Revd Canon Rob Saner-Haigh, currently Residentiary Canon Director of Mission and Ministry in Newcastle Diocese, has been appointed Bishop of Penrith.  Saner-Haigh had previously served only in Carlisle before moving to his present position in 2020.

Bishops of Penrith reside in Kendal.  The new bishop served as Vicar of Holy Trinity, Kendal for seven years.  Saner-Haigh succeeds the Rt Revd Emma Ineson who left Penrith to become the Bishop to the Archbishops and headquartered at Lambeth Palace.