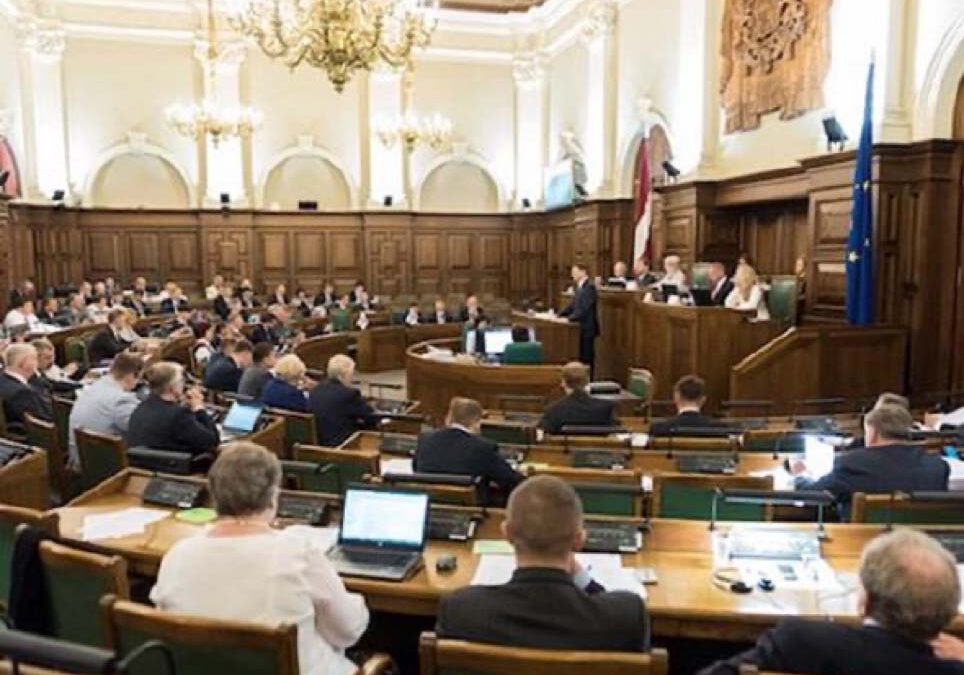 Mr Samuel J Margrave, the General Synod Member from Coventry Diocese who filed the Private Member’s Motion to keep Pride flags from being flown on church buildings has started a petition seeking an investigation by the General Synod.

Petition to: To the Archbishops – Bishops – Clergy and Laity of the Church of England assembled in the General Synod

We the undersigned call on the aforementioned, to request that the House of Bishops establish an independent inquiry to hear evidence and to —

1. investigate allegations those with Conservative or Orthodox views are being excluded from the vocations, ordination and recruitment process (highlighting the cases of Cavlin Robinson and Nick Howard);

2. investigate why Calvin Robinson had his curacy withdrawn and experienced exclusion from ordination due to his views on racism, politics and doctrine outlined in the Holy Scriptures;

3. investigate claims of organised entryism or ‘gaming the system’ by LGBT+ campaign groups, political activists, allies, and others (such as those from other Churches) who seek to increase their number within the Church of England to take control, disestablish or ‘adjust the rules’ in order to change doctrine, theology or structures using ‘weaknesses’ in the vocations or appointment process;

4. investigate decision making by Bishops, DDOs, and rigour of the process in light of research by Ledbetter (2017) and others which suggests there is active ‘gaming the system’;

5. publish and present the findings to General Synod along with any recommendations.

The petition can be found at:  www.citizengo.org.

Save the Parish Campaign Summer Conference