I am grateful to Dr Ro Mody for his informative piece on Rome and Justification (EC, June 17th). It deserves wider dissemination within the Church.

In an article published on the First Things website on April 1st(!), former Bishop Michael Nazir-Ali explained the process by which he moved to Roman Catholicism. He freely quotes from ecumenical agreements on justification between the RC Church and Protestant denominations. Dr Mody’s piece goes a long way in explaining how Rome can use similar words to formulate an agreement, whilst maintaining her own definition of such words to retain her doctrine intact. It appears this nuance has passed by Dr Nazir-Ali; all he can see in Dr Mody’s article is a pointless regurgitation of sixteenth-century disputes

In his April 1st essay, Michael Nazir-Ali provides a full and frank account of his difficulties with contemporary Anglicanism, in its lack of authority and its uncritical assimilation of society’s standards, especially in sexual ethics. He also explains why he views Rome as a better model for upholding biblical and patristic teaching.

Most revealing, however, is his opinion of the Reformation, and reformed teaching on the sacraments: “I had long been uncomfortable with the Anglican (and general Reformation) teaching that there are only two sacraments, baptism and the Eucharist. The other sacraments are believed to be misreadings of the apostles’ teaching or, at best, states of life allowed by the Scriptures. It is argued that they are not to be held as ‘proper’ sacraments, for they have no visible sign directly instituted by Christ.”

He then makes a special plea for marriage and ordination, that they in particular ought to be considered ‘sacraments of the gospel’.

Nazir-Ali does not state for how long he had been feeling this discomfort with Anglican teaching on two sacraments only; might it precede the major battles over human sexuality or the formation of GAFCON? It would be reasonable to suppose that it did encompass some of the time he was a Bishop of the Church of England and a figurehead in the Global Anglican movement.

This is a most serious revelation:

If dissent from doctrinal authority and agreed standards were key reasons for Dr Nazir-Ali’s departure from Anglicanism, then it would appear this dissent was present internally in his mind as well as externally within the institutions. Did he ever mention to GAFCON leaders how uncomfortable he felt affirming one thing on their platform while believing something different?

By his own admission, Michael Nazir-Ali wasn’t troubled merely by trends in contemporary Anglicanism, he was also troubled by the teaching of historic Anglicanism.

This Day the Noise of Battle: Gospel-Driven Anglicanism 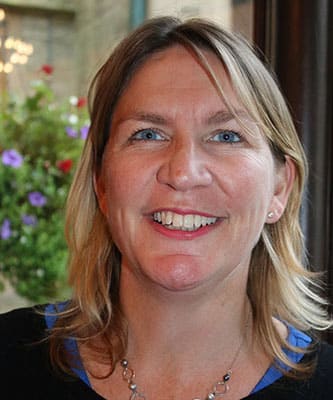 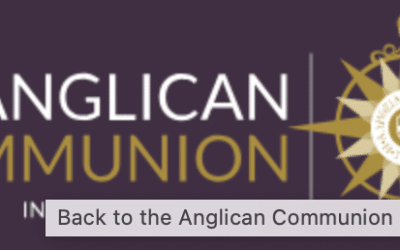