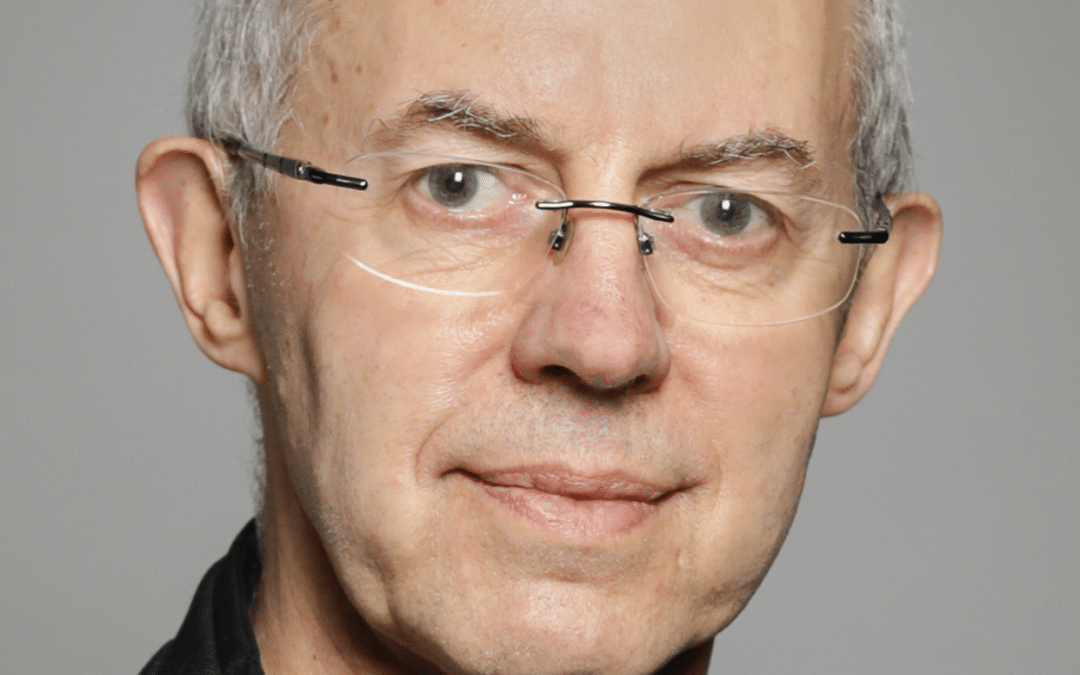 In an exclusive story carried on the virtueonline.org website, Virtue writes:

“Welby’s recently ill-tempered attack on three African Primates for not attending Lambeth, is not the first run in he has had with one evangelical African Primate.

“VIRTUEONLINE was sent a copy of a letter from October 2019 in which Welby appears to threaten Archbishop Laurent Mbanda with legal action over a visit he made to the UK without obtaining consent.

“Here is what Welby wrote:

“Your grace, dear brother in Christ,

“I write to thank you for giving me permission to transit through the Province of Rwanda when I visited the Democratic Republic of Congo at the end of October (2019).

“While writing, I see that you were in the U.K. recently for a Renew Conference in Leeds. I know that the permission of the local Bishop was not sought, nor was that of myself or Archbishop Sentamu, the Metropolitan of the Province of York. I would be most grateful if you sought permission in future, as I always do. In English Law it is required for Anglican Clergy of any Order to seek permission to minister in this country and has been for many centuries. The principle was first established at the Council of Nicaea and reinforced by the 8th century Synod of Hertford.

“The letter is relevant to the current dispute in what it reveals about Welby in several ways:

“It is a careless letter written out of irritation. Mbanda didn’t seek permission because he didn’t come…he was briefly slated to attend the Leeds conference but was not on the final program. There was a basic failure to check facts. The handwritten alteration to make the Synod of Hertford 8th century is also wrong…it took place in 673.

“The appeal to Chalcedon and Hertford as precedent for asking Archbishop Mbanda to get permission from the Bishop of Leeds and the Archbishops of York and Canterbury simply to speak at a conference in a globalised world where he would exercise no specifically episcopal ministry is a form of selective canonical fundamentalism which those who have been through legal battles with TEC and the ACoC in North America will instantly recognise. Does Welby think those same councils would approve of his policy to invite bishops in same sex “marriages” to Lambeth? Gnats and camels come to mind.

“The aggression seen in the tone of Welby’s recent letter to the Primates of Nigeria, Uganda and Rwanda is openly displayed in the handwritten footnote about Archbishop Mbanda’s supposed misdemeanour being ‘a matter of actional law’. It certainly does not sit well with the ‘dear brother’ of the salutation!”

Letter: In Praise of the Archbishop’s Nimble Mind