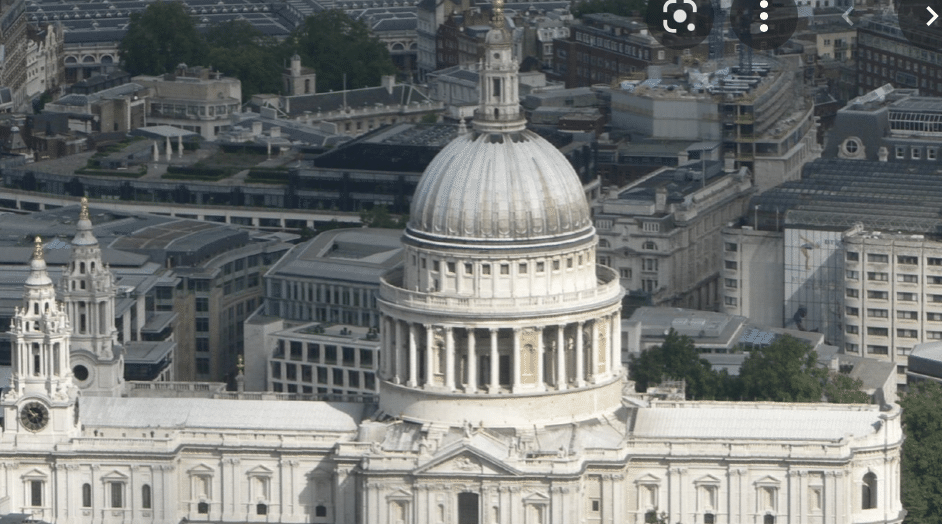 The Archbishop of Canterbury has made several notable political interventions recently, including over ‘partygate’ and the Rwanda deportation plans. It is both the privilege and the curse of the established church to have a prominent voice in political matters. Welby is conscious of walking this tightrope. Commentators should give some latitude to one who is aware of his responsibilities both to be a minister of the gospel and to express Christian concern in the political arena. Deciding if, when, and how to speak on issues of the day must be a challenging matter for him.

This book is the Archbishop’s attempt to give coherent articulation to his underlying political philosophy. A new edition has emerged following the Covid pandemic, with refinements throughout. Welby does well to identify some key areas of policy on which to focus – housing, education, healthcare, and so on. Immediately notable are some of the assumptions made, not least that the state should be responsible for all the areas of policy discussed. At least some consideration of the possibility that some such matters may be better handled by civil society would be worthwhile, even if ultimately ruled out. The absence of this option is striking given Welby’s own (quite correct) emphasis on the benefits conferred by non-state bodies and of course the major role played by the Church of England in public welfare in the past.

Welby is particularly conscious of the need to avoid domestic party politics and, mercifully, his direct interventions on specific policy matters are sparse. That being the case however, it is notable quite how partisan this book can be at points, expressing disdain toward free trade, Brexit, and ‘populism’, and a corresponding enthusiasm for trade unionism, big-statism, and President Macron. Many views expressed or implied would not be out of place in the editorial columns of certain left-leaning newspapers and despite the Archbishop’s support for ‘robust debate’, readers will wonder how critically considered some of the apparently assumed goods have been. For example, ‘equal marriage’ is a political description of the extension of marriage to same-sex couples, but one which the Archbishop himself supportively adopts. Likewise, the contemporary ultimate good of ‘diversity’ is assumed, without distinguishing those areas of public life where diversity is destructive to common good rather than enriching.

The title suggests that national life can be ‘imagined’. Though actions are dependent on prior thought and orthopraxis has its root in orthodoxy, nonetheless there is naturally much ‘building’ that is necessary following ‘imagining’. This building is constantly going on, in hospitals, in schools, on construction site, in offices and studios, in the fields, and, of course, in the parishes. This activity does not occur in a policy vacuum, and actual competing philosophies which seek to shape the nation are under-addressed in the book. Perhaps this reluctance derives from the Archbishop’s delicate position. This may also explain the lack of specific proposals. The conclusions are universally vague, ranging from the need to ‘create positive expectation’ to establishing a ‘narrative of the UK’ in which ‘values are understood’. Who could disagree with such mild proposals? The question however remains of what to actually do to achieve them. As such, the book is frustrating – a reflection perhaps on the intrinsically constrained nature of a bishop’s role in political life.