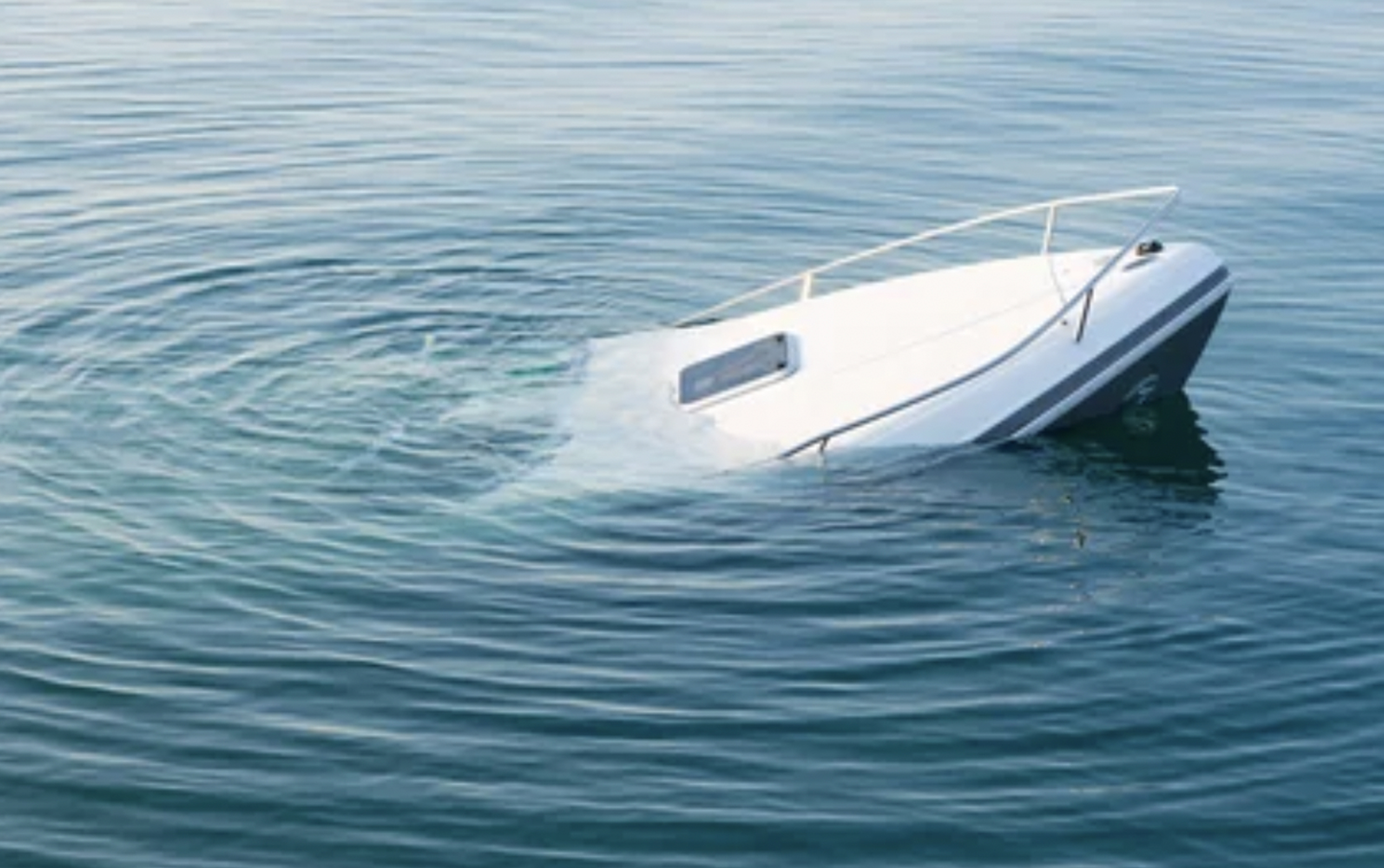 Revisionist bishops from within the Church of England, Church in Wales, Scottish Episcopal Church,The Episcopal Church, and the Anglican Church of Canada are rebelling against the “Call” to reaffirm the 1998 Lambeth 1.10 Resolution.

The Bishop of Southwark, Christopher Chessun responded to a growing social media furore by making his own statement via Twitter.

He said, “Lambeth. 1.10 needs to be edited out of #Lambeth Calls.  We give thanks for God-given diversity @AnglicanWorld 24 years on all dioceses @ ChurchofEngland acknowledge same sex unions in the form of civil partnerships while respecting dignity and conscience #UnityinChristalone.”

The Rt Revd Andrew Swift, Bishop of Brechin in the Scottish Episcopal Church issued a long statement to the media.  He openly pondered whether or not these developments might cause a split within the Anglican Communion led by those taking the “progressive” view.

“Some people (mainly on Anglican progressive social media) suggest this is the wolf at last revealing himself from his sheep’s clothing (gendered language intentional).  The ‘old enemy’ of a homophobic institution was always there, they say!  And there have been howls that this is just naïve or stupid, to make such an extreme change and offend so many progressives or centrists in the church.  Will this split the Anglican Communion for good, we hear, with a progressive threat of departure this time, rather than the usual threat of conservative-led schism?”

The Archbishop of Wales, the Rt Revd Andrew John commented, ““The draft Lambeth Call on human dignity ‘undermines and subverts’ LGBT+ people…the bishops pledge to work to amend the passage ‘to reflect more adequately our understanding of their equal place in the Church’.”

From the Anglican Church in Canada, the Rt Revd Kevin Robertson opined, “I strongly oppose the proposal to reaffirm this resolution at the upcoming Lambeth Conference, and have conveyed this to the Archbishop of Canterbury …as a gay man married to another man, my understanding and experience of human dignity includes the blessing of two people joined together in holy marriage, regardless of gender.”

The Rt Revd Michael Curry, Presiding Bishop of The Episcopal Church, released a page length statement about the proposal to reaffirm Lambeth 1.10.  In part, he said, “The inclusion of Lambeth 1.10 from Lambeth 1998 in the call on Human Dignity midway through the document is a matter of deep concern for many.”