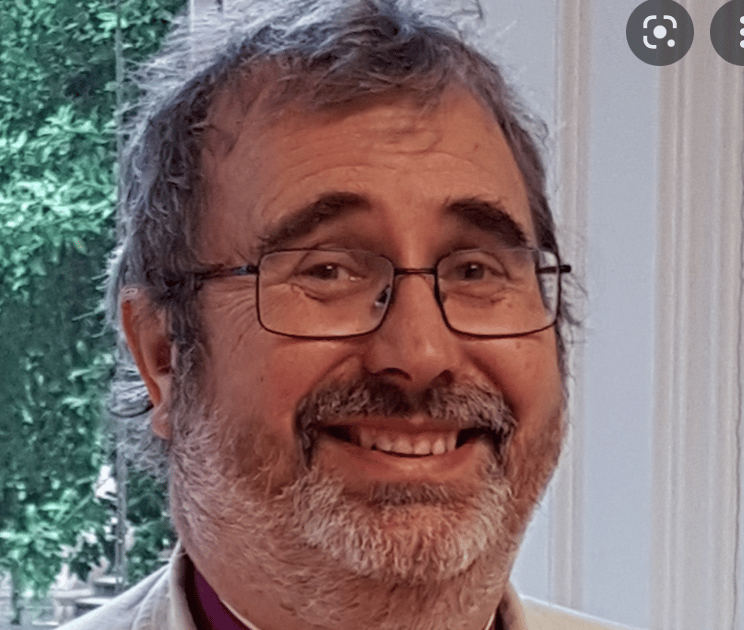 Mark Strange, Primus of the Scottish Episcopal Church spoke for many in the revisionist camp when he made the following comments.

“He told us what he believed: that there is a traditional understanding of marriage as understood theologically and biblically by much of the Communion but that others through theological study and careful exegesis believe that the sacrament of marriage should be available to all who are called into that kind of relationship. As he confirmed that there would be no sanctions and no exclusions I realised I was weeping: we were fully home as part of the Communion.

“Once everyone had spoken in their groups we were asked to stand in affirmation of the Call. I watched as those who had most disagreed with us stood shoulder to shoulder with alongside us and we all bore witness to the unity of the Communion in its diversity. I will never forget this moment.”