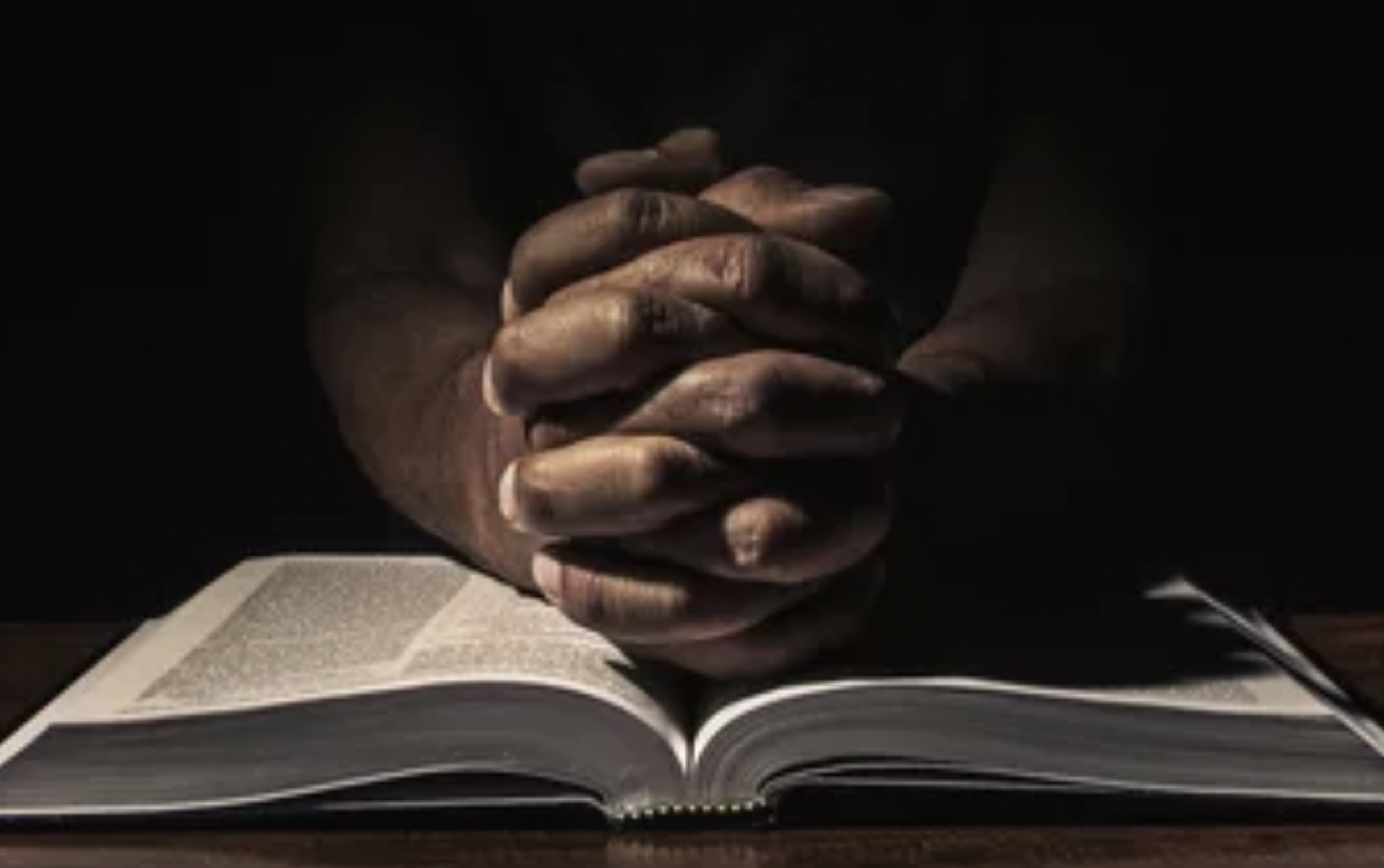 Tim Cudmore, former Director of Ministry and Safeguarding Officer for Christ Church, Fulwood near Sheffield, resigned in 2018 after news of an “inappropriate relationship” became known.  Details of the resignation had been unknown until recently.

The information became public after someone from within the church showed documents from an investigation to The Star newspaper.  Before that, the information contained in the report by the safeguarding charity, thirtyone:eight had remained out of the public sphere.

The Bishop of Sheffield, The Rt Revd Dr Pete Wilcox told The Star that he was “full of gratitude to those who courageously brought the failings to the church’s attention and said he was confident that the two investigations had been thorough and rigorous in identifying the issues and in making recommendations to resolve them.”

Fulwood Church Parochial Council told the paper, “We continue to apologise to all those who we recognise have been deeply hurt by the matters described in these reports, and continue to offer ongoing support.  The circumstances described in the thirtyone:eight report should never have happened.  They were not properly known, understood or dealt with appropriately at the time due to a culture of secrecy which had been allowed to develop in our church. Both reports identified weaknesses in our leadership and culture.”

According to a press report, the 2018 event was the second time Mr Cudmore had engaged in inappropriate behaviour.  Another incident had happened in 2015 and Cudmore which Cudmore admitted it to then vicar, Canon Paul Williams.

A second investigation into the circumstances had been conducted by a former bishop and archdeacon during a parish visitation.

Prior to the Covid lockdowns, Christ Church, Fulwood’s attendance was more than 1,000 on Sunday.

Editorial: Lambeth 2022 The Elevation of Experience