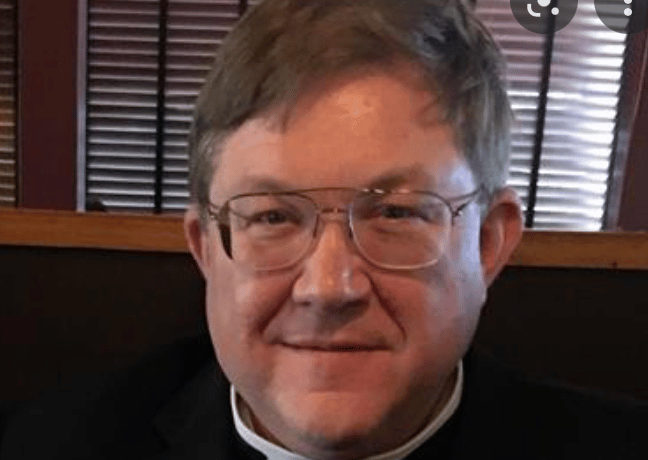 The Times of London has reported the cancellation of the suspension of the Bishop of Aberdeen and Orkney has led to disquiet within the diocese and the wider Scottish Episcopal Church over what is seen as preferential treatment for the Rt. Rev. Anne Dyer.

Last Wednesday Bishop Dyer was suspended from office by the Primus of the SEC, the Most Rev. Mark Strange, after he announced she was under investigation for two unspecified charges of misconduct. However, later that day the church announced Bishop Dyer’s suspension had been lifted after she lodged an appeal.

A series of reports on Bishop Dyer’s behaviour in the troubled diocese had concluded she had engaged in bullying and mismanagement, recommending her dismissal. The SEC bishops, however, declined to act on the recommendations, asking for further study and reconciliation.

The Times reported on 16 August 2022 the decision to suspend the suspension was without foundation in canon law and had raised concerns among clergy leaders.

The newspaper cited an anonymous “senior figure” as saying: “The recent lifting of her suspension only hours after it was imposed, when the church’s in-house rules don’t require it, has only served to make the leadership of the Scottish Episcopal Church appear even more incompetent.”

A spokesman for the SEC said: “The suspension of Bishop Anne Dyer was announced after two formal complaints were lodged.

“Following notice of appeal being received, the order was lifted on the basis of legal advice, pending the appeal meeting. After the suspension announcement, a third complaint was received.”

“It is expected that a submission will be made which states the bishop’s case for appealing the suspension,” he said “Further details about the Episcopal Synod will be confirmed in due course.”

Bishop of Maidstone Stands with GSFA