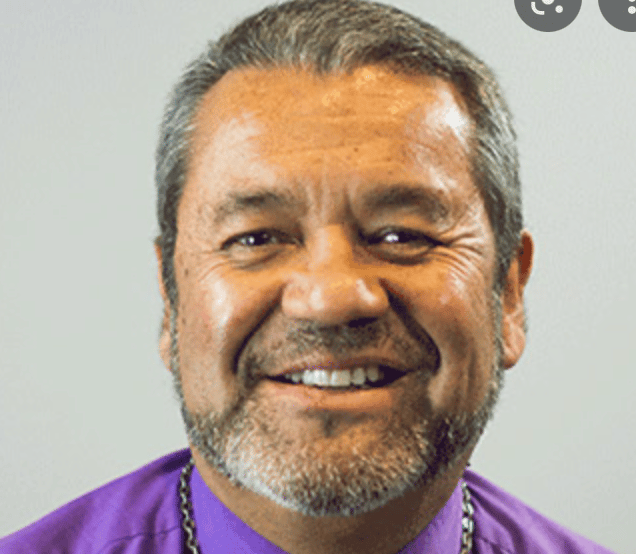 The Vice-Chairman of the Global South Fellowship of Anglican Churches, the Rt Revd Tito Zavala, Archbishop of the Province of Chile, remained in the British Isles after the Lambeth Conference.  He then spent time visiting parishes that help support the work of the province through CMS and SAMS.

The English Churchman was able to interview the Archbishop after he spoke at a parish in Northern Ireland.

Describing the events at Lambeth 2022 as “confusing and complicated” Zavala made the point that the Global South Fellowship of Anglicans is “not a disruptive group.  We believe the Anglican Communion to be a family but we are not walking together because we need  to find a way to work together in truth.”

He said that it has “Emerged how strong the GSFA holds to the positions of the Bible.  It is the word of God and Lambeth 1.10 is still the standard for the Anglican Communion.”

Zavala said that there is now talk about a Fifth Instrument of Unity for the Anglican Communion but said, “I don’t know that it is workable.”

That idea is that the Primates of the forty-two provinces would elect a presiding archbishop and that the Archbishop of Canterbury would not necessarily be the presiding archbishop but one of many.  One organisational problem would be then how to exercise discipline.  Such an idea would necessitate an entirely new set of formal structures.  The idea would require some form of a constitution binding the provinces together.  It would likely require a subscription to the historic Anglican Formularies, the Bible, Creeds, the Thirty-nine Articles, the 1662 Book of Common Prayer, and the Ordinal.

In the wake of Archbishop Welby’s announcement that he would not discipline provinces for contravening the historic Anglican Formularies, Zavala spoke for many when he said, “We need a rudder to steer the Anglican Communion.”

Despite the uproar following Welby’s fence straddling, Zavala remains upbeat.  He said, “Be confident that the GSFA will continue to be united.  We still have hope for the Anglican Communion.  As true Anglicans, we have not departed from the historic biblical positions of the Church.”

The Global South Fellowship of Anglicans and GAFCON account for more than 75% of 80 million practicing Anglican Christians around the world.

Letter: Play-actors will be Exposed