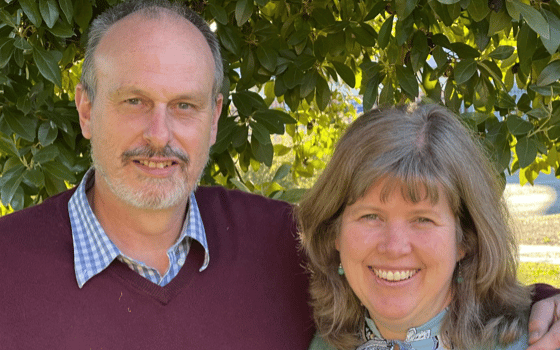 The outspokenly conservative Australian Diocese of North West Australia has elected a successor to former Bishop Gary Nelson.  The Revd Darrell Parker, Senior Minister at St Paul’s Anglican Church in the Diocese of Armidale, was elected by the Diocesan Synod assembled at the Geraldton Cathedral on 29 August.

The Bishop-elect has served 24 years in remote locations in Australia.  He and his wife Elizabeth have four grown children.

No date has been set for his consecration and institution.

Prudence Dailey’s Commentary: This ‘Net Zero’ Madness Has to Stop