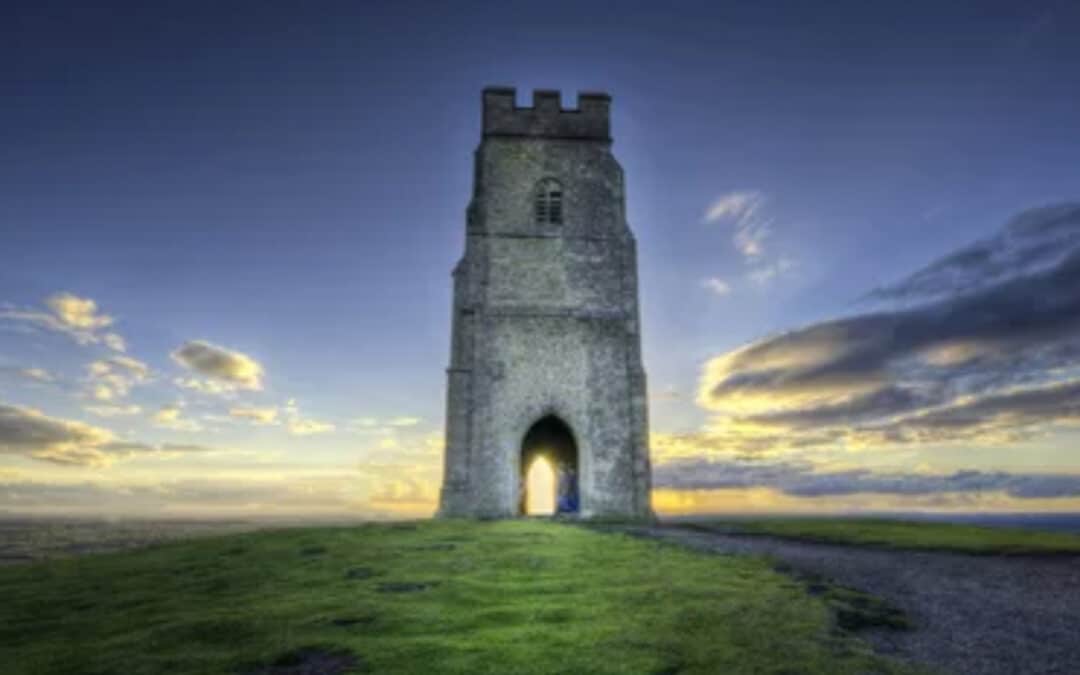 A group calling itself, Musicians for Justice, has released a song  and video high-lighting abuse within the Church of England.  The musicians are of Irish descent and advocate for those who suffered abuse at the hands of people within the Church. The work particularly highlights the “victimisation of complainants.”  The song is entitled, “Collusion.”

According to the group’s statement to the press, “The group includes stars of traditional Irish music, Liam Ó Maonlaí of the Hothouse Flowers, renowned trad guitarist, Steve Cooney, and celebrated international singer-songwriter and peace activist, Tommy Sands, as well as younger talent. The song “Collusion” has also been published on YouTube with film footage from the Diocese of London, Lambeth Palace and Ireland, and can be accessed online via YouTube together with the full statement:

Musicians for Justice has published a statement describing how their song “Collusion” was inspired by a horrific story broken by the Editor of the Church of England Newspaper about an abuse survivor from Ireland who had filed a legal complaint of clergy abuse with the Bishop of London under the Clergy Discipline Measure 2003.

Shockingly, the survivor’s confidential CDM complaint correspondence was leaked by the Bishop to the alleged clergy abuser, leading to such extreme harassment and legal attacks on the survivor that he attempted to commit suicide on the Banks of the River Lee in Cork. The survivor was found in the early hours by a passing female jogger in reeds by the river and rushed to Cork University Hospital.

Musicians for Justice said, “We continue folk music’s ancient tradition of speaking truth to corrupt religious and political power”, and furthermore, “The history of Ireland and so many other nations has been a tragic drama of “collusion” between powerful religious and political leaders with state security forces and police, in ways that violate the civil rights of minorities and ruthlessly suppress the cries of victims and protestors”.

The group also aimed in “Collusion” to draw attention to the role of the Church’s secretive scandal management companies used in abuse cases: “Few churchgoers will have ever heard of scandal management companies such as “Luther Pendragon Limited” (which “crisis manages” scandals for the tobacco, arms and nuclear waste industries), and fewer still know that some Church of England bishops continue to employ these malign companies to “manage” abuse scandals – and conscience thus compels us to ask what Jesus would say?”

The Irish dimension of the story of Church of England abuse resonated for songwriter, Tommy Sands, against the backdrop in Ireland of religious abuse, and cases such as Kincora Boys’ Home and the Magdalene Laundries. He said, “I was going to call the song ‘The Banks of the Lee’, as it had all the hallmarks of similar tragedies which are so beautifully narrated in our Irish musical tradition”.

Gospel-Driven Anglicanism: Jerusalem to the Ends of the Earth