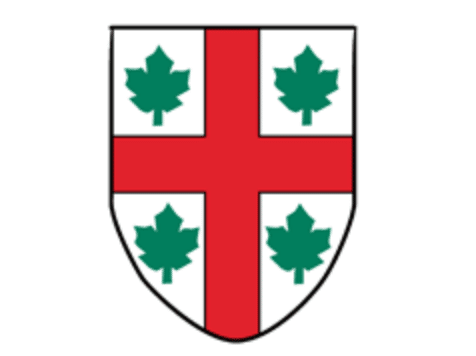 The revisionist Archbishop of the Anglican Church of Canada has publicly come down on the side of assisted suicide.  Her remarks were made in an article of the Anglican Journal

“Bill C-7, passed in March 2021, opened up the option for patients whose deaths are not imminent—and, as of next March, those suffering only from mental disorders—to seek MAID, attracting some controversy. As the Journal reported in the first part of this series, some advocates for the rights of people with disabilities have criticised it on the grounds that it offers death as a replacement for adequate care. (See “Justice and the new assisted death”) And at least two authors of In Sure and Certain Hope, a 2016 document offered as a resource for discussions around MAID, believe the bill raises questions which may require a new response from the church.

“But any new response by the church is unlikely to involve taking a public stance on the law, Nicholls says.

“It’s been clear for some time that the mood in Canada [is] not … to consider what churches have to say about this,” she says. “It’s been seen as imposing Christian values—which I think is a little unfair, as I don’t think all of the arguments have been based on a faith perspective.” Meanwhile, the shrinking staff of the church’s national office has limited capacity to take on a question of this size, she adds, especially as the law, in her view, is a “fait accompli.”