Archbishop of Canterbury Shuts the Door of Cathedral to Orthodox Anglicans 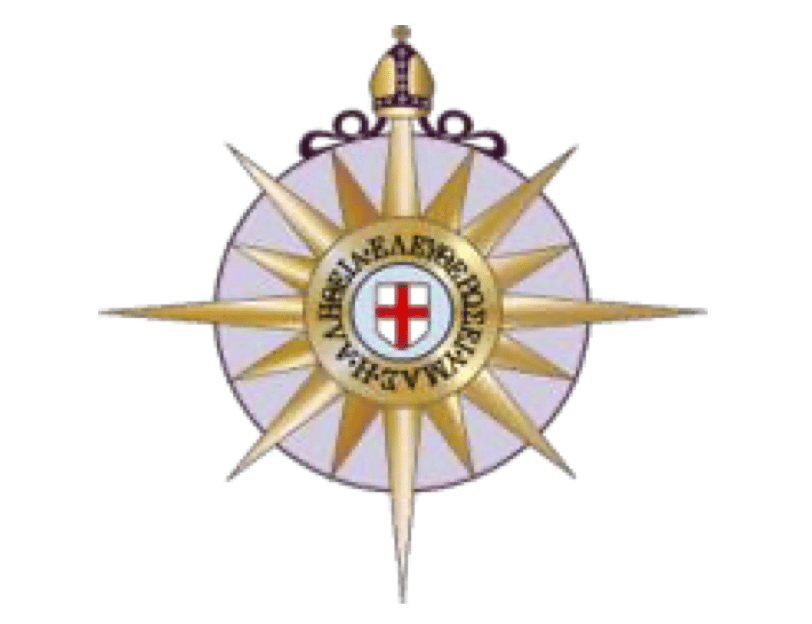 We are aggrieved by the announcement on 11 Oct 2022 by the Archbishop of Canterbury, the Rt Hon & Most Revd Justin Welby (ABC) regarding the appointment of a person in a same-sex civil partnership (The Very Revd Dr David Monteith) as the new Dean of Canterbury.

The announcement, which comes on the heels of the Lambeth Conference 2022,  puts in question the seriousness with which the ABC wants to pursue the unity of the Communion despite significant theological differences on the matter of marriage and sexuality between orthodox and revisionist components of the Communion.

The announcement is particularly wounding to our Orthodox Provinces because Canterbury Cathedral has traditional significance as the birthplace of the world-wide Anglican Communion. It feels as if the present ABC has shut the door of the Cathedral to orthodox bishops, clergy and members of the Communion.

We are deeply saddened, but not totally surprised. The present ABC’s action is part of the direction he had set in the recently concluded Lambeth Conference. There, he indicated that he is not willing for the office of ABC to be used to discipline member provinces in keeping to the Church’s teaching. He also indicated that he felt that the Communion should allow for ‘a plurality of views’ on what the Holy Scriptures teach [1].  Archbishop Welby’s first position is lamentable; his second is repugnant to our understanding of the authority and clarity of Holy Scripture. The notion of ‘pluriform’ truth is contrary to the Anglican Ordinal which binds duly consecrated bishops to be responsible for the guarding, teaching and imparting of divine truth in Holy Scripture.

It saddens us that in this recent appointment of the Deanery of Canterbury, the ABC shows yet again, that his oft-expressed assurance that Lambeth 1.10 remains ‘the official teaching of the Church’ is merely lip-service [2]. If it is the official teaching of the Church, then it ought to be followed through in the ‘faith & order’ of all Provinces. The appointment of a person in same–sex civil partnership to a senior clerical position clearly contravenes the spirit of Lambeth 1.10,  which not only rejects ‘homosexual practice as incompatible with Scripture’, but  goes on to declare that the Lambeth Conference of 1998  ‘cannot advise the legitimising or blessing of same–sex unions.’

The GSFA Churches are committed to upholding Lambeth 1.10 in its entirety. This means that while we hold fully to the moral teaching of Scripture expressed in 1.10 , we also commit ourselves to “assure homosexual persons that they are loved by God and … that all baptised, believing and faithful persons, regardless of sexual orientation , are full members of the Body of Christ.” We heed the words of Jesus to all sinners: “Repent and believe in the gospel.” (Mk 1:15).

It is in our Christian faith to love a person for who he or she is, regardless of the person’s sexual orientation. But this love for the person is always in the context of honouring and obeying God’s revealed Word. The first cannot be at the expense of the second. Indeed, to love a person is to help usher the person, by our word and deeds, into the life-transforming power of the Gospel as revealed in Holy scripture. That, as GSFA understands it, is the unchanging mission of the Church.

So, we take exception to the Church of England’s accommodation of a person in a same–sex union being appointed to an office of spiritual authority over the flock of God’s people. Looking back, perhaps the rot in upholding biblical doctrine on this matter had set in with the consecration of an openly homosexual bishop in the Diocese of Westminster, Canada in 1993. The rot has since spread through the woodwork of the Communion, and this recent appointment is foreboding because the rot is now blatantly visible in the Communion’s ‘mother church’ under the guise of love, tolerance and human rights.

As GSFA Churches, we believe in the mutual accountability of Anglican provinces to one another, and that we are duty-bound to God to admonish (‘warn with tears’) one another not to compromise ‘the faith once delivered’ (Jude 3) . We shall therefore be writing a personal letter to the Archbishop of Canterbury and the bishops in the Church of England on the seriousness of this action.

The announcement however does not divert, nor distract the GSFA from the course we have set ourselves in our Communique at the end of Lambeth 2022 [3].  We will uphold the doctrine of Scripture on marriage, family and sexual relations in our teaching and practice [4 ].  We will continue to participate judiciously and in good conscience in the life of the Communion via its current Instruments, and particularly in joint actions of compassion, social justice, crisis relief, climate change and creation care. We will shepherd the faithful across the Communion, provide them with a global Anglican identity rooted in common ‘faith & order’, and lead them out to serve the world with the truth and love of the gospel.

The present Archbishop of Canterbury seems intent on relinquishing his leading role  as ‘primus inter pares’(‘first among equals)  in the matter of establishing and safeguarding the Church’s teaching.  It seems to us that ‘a door’ is now opened for another Communion Instrument to play this role. As ‘faith & order’ matters fall more directly under the domain of Bishops in Anglican ecclesiology, the GSFA would be keen to explore whether the Primates’ Meeting can be suitably adapted to discharge this role.

The GSFA is not abandoning the Communion. Present events may well lead eventually to a day of spiritual renewal and new wineskins. To that end we persevere, for we know that a strong and faithful Communion will be a blessing to a world of vast and hidden needs. All for the glory of God!

Where Do We Go From Here?

Church of Ireland’s Archbishp of Dublin “Hobbled” By Diocesan Synod 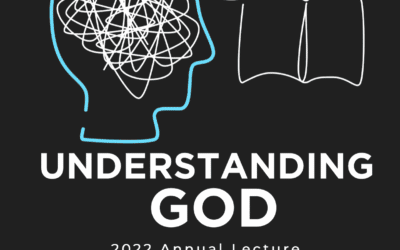