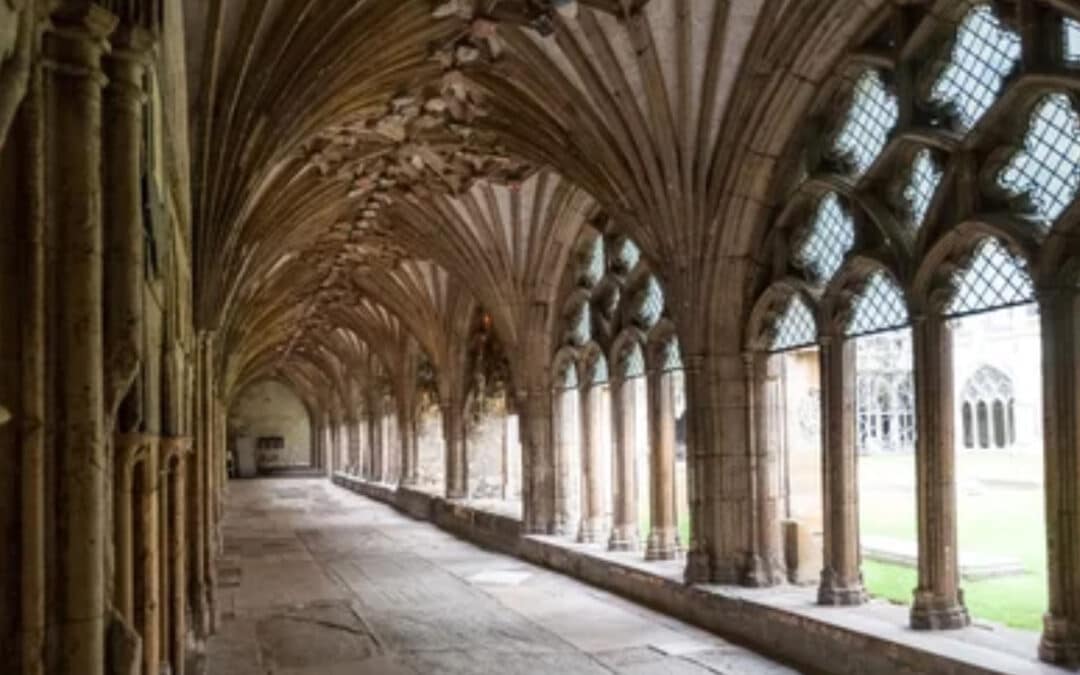 Has the Church of England weakened its Trinitarian convictions at a popular level? Not in terms of official formulae and liturgies; the published forms in Common Worship continue in the main to use the Triune name of Father, Son and Holy Spirit, and the Book of Common Prayer remains unaltered in its Trinitarian convictions. At an informal level however, in occasional prayers or self-penned liturgies, a new form of the divine name has emerged.

Thanks to the copy and paste function, everyone can become their own Thomas Cranmer, producing folded A4 liturgical orders for every occasion. These may appear under the title ‘A Service of the Word’, alas often a service with minimal ‘Word’, certainly containing less Scripture than the Service of Morning Prayer or Evensong it replaces. In these services can be found a trend to refer to the Trinity as ‘Creator, Redeemer and Sustainer’. Not only can everyone now become a Cranmer, they can also be a single-person Council of Nicaea!

What is wrong with the terms ‘Creator, Redeemer and Sustainer’? Surely these are suitable alternatives in a gender-neutral world, a substitute especially for the problematic and literally patriarchal ‘Father’? In attempting to solve one perceived problem, this new formulation has created more substantial difficulties.

Firstly it reduces a Person to a function. ‘Creator, Redeemer, Sustainer’ are not names, they describe actions; they refer to what someone does rather than who they are. The personal God revealed to Moses at the burning bush, and who is fully and finally made known in Jesus Christ, has lost personhood, reduced to a sequence of job descriptions.

Secondly it is inaccurate in confining each Person of the Trinity to one role only. The wording suggests that the first Person of the Trinity is to be understood as Creator, the second as Redeemer, and so on. This is poor Trinitarian theology. While the Nicene Creed truly refers to ‘God the Father Almighty’ as ‘maker of heaven and earth’, it does not assign the work of creation exclusively to him. The Son is the one ‘by whom all things were made’, likewise the Holy Spirit is ‘the Lord, and Giver of Life’. Creation is a Trinitarian act; this is amply attested to in Genesis 1, John 1 and Colossians 1, for example.

While we may think of creation primarily in terms of God the Father, it is not to the exclusion of Son and Holy Spirit. The same applies to God’s acts of redeeming and sustaining. Christ offered himself in redemption through the eternal Spirit (Hebrews 9.14). While the Spirit undoubtedly sustains and refreshes in the Christian life, it is Christ who upholds and sustains the entire creation (Colossians 1.15-17). No Person of the Trinity can be reduced to one single function.

This is the unforeseen consequence of casually assuming that Creator and Father are interchangeable. It would take us back to the heresy taught by Arius in the fourth century, that Jesus was not divine, but a created being akin to God but not God: created, not begotten – a heresy the Creeds and Councils sought expressly to exclude.

It has been suggested that it is pastoral to avoid the word ‘Father’ in relation to God as some people have had poor experiences of their father when they were young.

Jesus recognised that human fathers are sinful, capable of great evil as well as kindness (Luke 11.13). Nevertheless he did not shy away from calling God Father, nor from teaching others to do the same (Luke 11.2). Would it be pastoral to encourage whose who have had poor experiences of human fathers to begin by thinking of God as the Father of Jesus, and relate to him through Jesus at first, before thinking of their own personal relationship; they might feel comfortable to move at their own pace from ‘His Father’ to ‘Our Father’ to ‘My Father’?

It is certainly worth exploring various pastoral options rather than creating unintended damage to our understanding of the God revealed personally in Scripture as Father, Son and Holy Spirit.