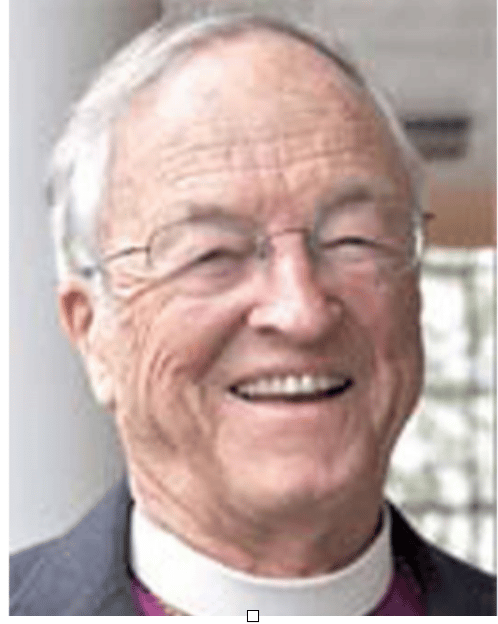 FORMER SOUTH CAROLINA EPISCOPAL BISHOP HAS RESIGNED AND JOINED THE ACNA
Bishop C. FitzSimons Allison had been a bishop in TEC for more than 40 years

The former Bishop of South Carolina, its 12th, C. Fitzsimmons Allison has resigned his bishopric in The Episcopal Church and has joined the Anglican Church in North America.

Allison, 95, is the oldest living bishop in the Episcopal Church and its most orthodox.

He is known for his role in the Anglican realignment, which led to his participation in the controversial consecration in 2000 of two bishops opposed to the blessing of same-sex unions by the Episcopal Church, that took place in Singapore. He resides in Georgetown, South Carolina, where he serves as a retired bishop of the Anglican Diocese of South Carolina in the Anglican Church in North America since 2017.

Born and raised in Columbia, South Carolina, Bishop Allison attended the University of the South and, after having his studies briefly interrupted by service in the United States Army during World War II. After World War II, he was discharged with the rank of Master Sergeant. He received a bachelor of arts degree in 1949. He then studied at Virginia Theological Seminary, from which he graduated with a Bachelor of Divinity degree in 1952. He was ordained deacon in June 1952 and priest in May 1953. Allison later studied at Oxford University and received the Doctor of Philosophy degree in 1956. He then taught church history at the School of Theology at the University of the South and at Virginia Theological Seminary.

Episcopal Presiding Bishop Michael Curry could not be reached for comment.

Allison was personally and officially received by ACNA Primate Foley Beach, who wrote a warm welcoming letter to the retired episcopal bishop. “He received me most graciously,” Allison told VOL in a phone call.

Gospel-Driven Anglicanism: Pray to the Lord of the Harvest for More Workers