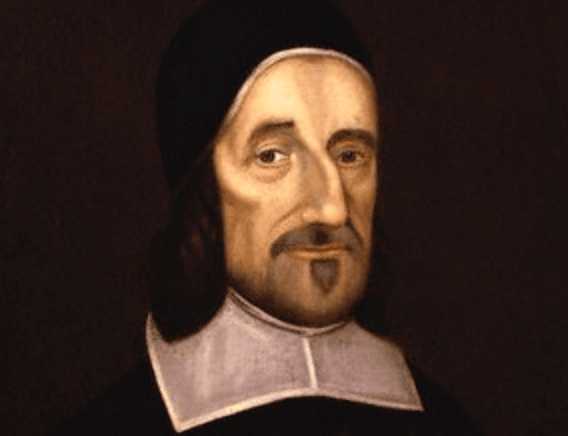 To Live is Christ

with Introduction by Alan Clifford

Many readers will be familiar with the better-known works of Baxter, such as The Reformed Pastor and The Saints’ Everlasting Rest. Few will have come across many of his shorter tracts, including the two enclosed with this book, Making Light of Christ and The Grand Question Resolved. This is unfortunate, as Baxter’s writing ministry breathes just as strongly through them. This ministry has lost little of its force with age. Rather, Baxter’s pen bears so close an affinity with the apostolic writings themselves that there is an almost timeless quality to them. This has been appreciated by many generations of Christian readers and is now further extended for our sakes by Alan Clifford.

Clifford has written two absorbing biographical articles which accompany the Baxter tracts in the volume, one on Baxter himself and the other on Edmund Calamy III, Baxter’s youthful admirer and posthumous publicist. The latter of these is an abridged version of material published last year by Hesed & Emet under the title Calamy Celebrated (see EC8099 for review). The former meanwhile affords illuminating insights, such as on Baxter’s musings regarding global mission. Both articles contain Clifford’s usual original-source references and helpful discussion.

Baxter’s call to holiness of life is resounding and beguiling. Immersing oneself in Part II of The Grand Question, in particular, will stir any conscientious reader to self-examination of the most worthwhile variety. We can happily recommend this volume.