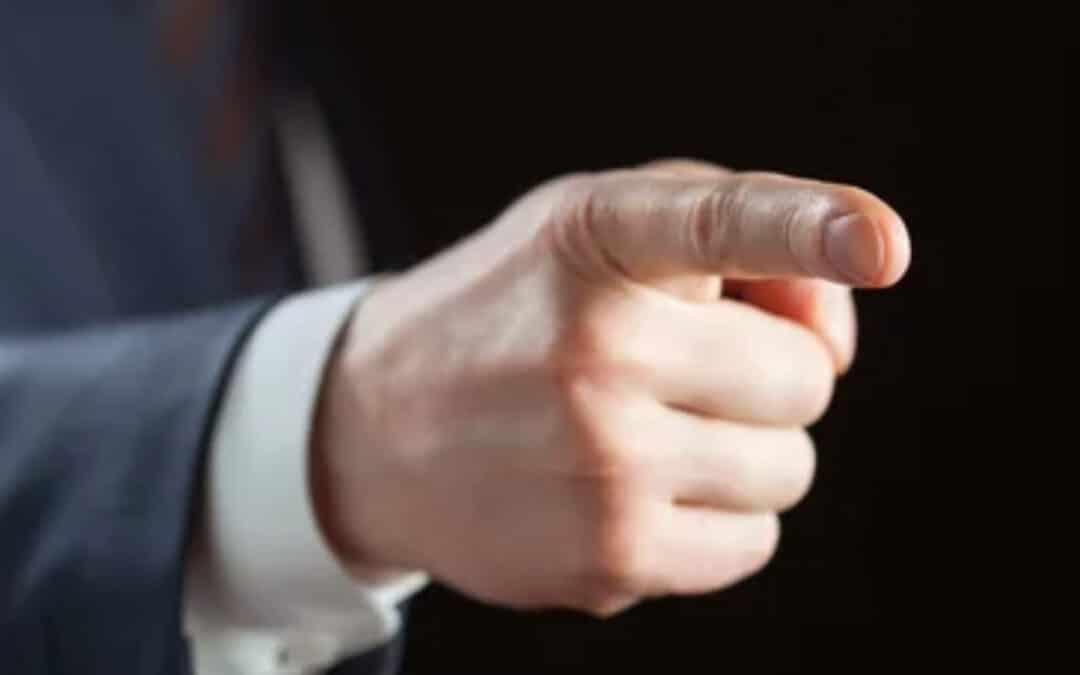 The American online Anglican website, virtueonline.org has featured the story of a Church of England clergyman who has gone public with his predicament.  The entire story can be read on the virtueonline.org website.

[Everything in this account is true and can be proved by documentary evidence that is on file.]

The Revd Matthew Firth was appointed by Bishop Paul Butler as Priest in Charge of St Cuthbert’s Darlington & Priest in Charge of Holy Trinity Darlington, along with being Resource Church Leader for a new transformation and growth project at St Cuthbert’s. Members of the interview panel have told Matthew that Paul Butler pushed for Matthew to be appointed and reported Paul Butler as having said that ‘Matthew is an excellent candidate because clearly one day he will be an Archdeacon or a Suffragan Bishop.’

Matthew moved to Darlington and was licensed by Paul Butler. Within a few weeks of the licensing service, however, Matthew discovered that Paul Butler had done no consultation whatsoever with St Cuthbert’s PCC about whether St Cuthbert’s wanted to be a Resource Church. Nevertheless, Butler’s Resource Church Officer instructed Matthew to take forward the planning process for St Cuthbert’s. Matthew did this as best as he could, but the absence of any initial consultation obviously made things very difficult. Throughout the process, however, the Resource Church Officer praised Matthew’s work and planning. The planning work also received Stage 1 accreditation by the Church Commissioners for Strategic Development Funding. Thus, Matthew’s initial work on the project received only praise and no criticism whatsoever from anyone.

Five months into his post, during a sermon at Holy Trinity Darlington, Matthew shared the current official Church of England teaching on marriage and abortion, making reference to Global Anglican Future Conference materials. Twelve people walked out of the service. After the service, a number of congregation members aggressively told Matthew that the congregation ‘Does not want to hear this teaching.’ Subject Access Request papers now show that Matthew’s orthodox teaching at the service was the major factor in Holy Trinity PCC members’ desire to begin the backroom process of ousting Matthew from his post.

Six months into his post Matthew was informed by the local Archdeacon that it was time for his routine six month review. This was simply to be a chat to talk about how things were going and to review Matthew’s role description. Matthew was used to this from previous roles. Subject Access Request papers now show, however, that what Matthew had actually been invited to, was in fact the beginning of a Capability Process. This was very underhand. Matthew should have been treated with transparency and should have been invited to be accompanied by a colleague. Instead, he went alone into a meeting which was very different to what he had been told and which potentially carried serious consequences.

There were two outcomes of the meeting. The first was that Matthew was to spend the next nine months working on putting more energy into developing the existing congregations as well as developing the plans for the future Resource Church project. The second was that the title of Resource Church Leader was officially added to Matthew’s role description and signed off by the Archdeacon. Matthew was content and encouraged with this outcome.

Only nine weeks later, however, Paul Butler unceremoniously summoned Matthew to a meeting with himself and his Resource Church Officer at Auckland Castle. The meeting was brutal, and Matthew was informed by Butler that he was cancelling the Resource Church project due to Matthew’s ‘leadership’. Matthew responded by saying that any Achilles Heel in the project was due to Butler’s initial failure to consult St Cuthbert’s about the project. Butler then said that he had fully consulted St Cuthbert’s and told Matthew to stop saying that he hadn’t. Subject Access Request papers now show that the Bishop’s Leadership Team were well aware that this act of suddenly pulling the rug on the Resource Church project would be very likely to push Matthew to the point of resignation.

Despite all of this, Matthew decided to soldier on and to try to enable both churches to flourish and grow. But then the bullying at Holy Trinity started. The backroom plot to oust Matthew began to come to the surface.

There are many examples of bullying that could be cited, but here are just a few examples:

Matthew preached at one service for 20 minutes. Afterwards, a PCC member jabbed her finger towards Matthew’s face and shouted aggressively at him saying ‘You will only preach for 8 minutes in this church. If you preach for any longer you will empty the place. Listen and learn! I’m going to make a complaint about you!’

During a PCC meeting one of the members had misunderstood something that Matthew had said. Matthew clarified, but then the PCC member leapt to his feet and started loudly shouting at Matthew saying ‘No, you are a liar, you are a liar, I can’t work with liars, I resign!’

During another PCC meeting, Matthew was explaining the need to take both churches into account when making plans. In response, a PCC member leapt to her feet and shouted at Matthew saying ‘You’re an idiot, and I will not work with an idiot!’ She then stormed out of the meeting.

On one occasion a PCC member insisted on visiting Matthew at the vicarage. On arrival, the PCC member attempted to enter into an inappropriate and intimidating conversation with Matthew about very personal matters. When Matthew tried to protect himself and return to appropriate conversational boundaries, the PCC member said ‘I want to know why you are single. Is it because you’re too ugly to find a wife?’

On another occasion, a PCC member came into one of the churches as Matthew was setting up for an Evening Service and physically assaulted Matthew.