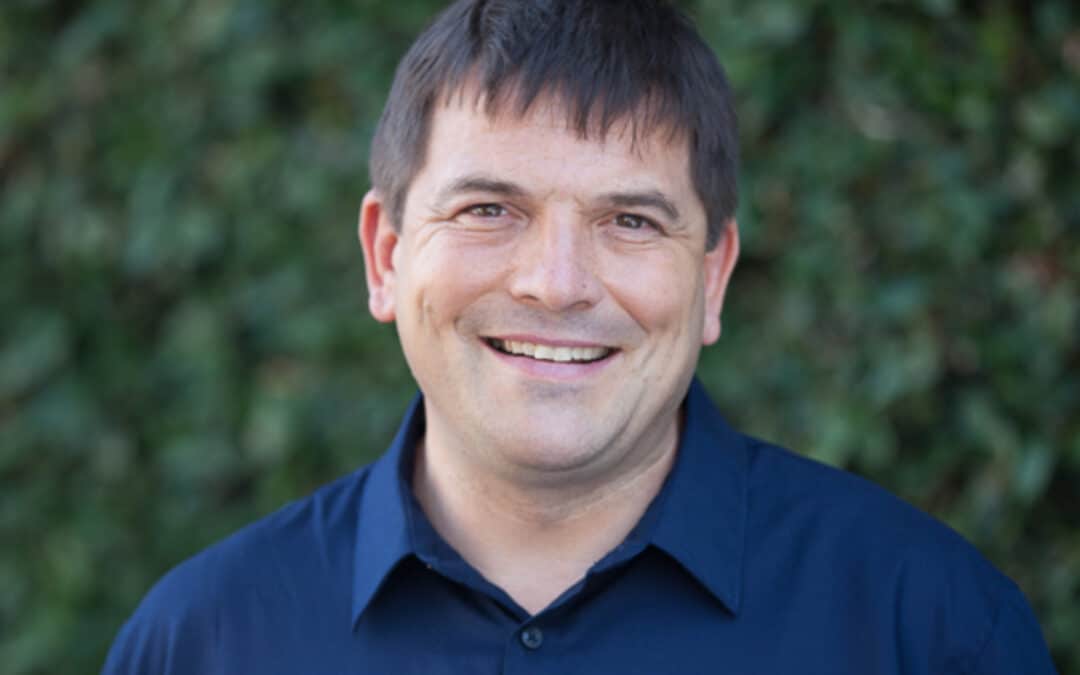 Tice has been at All Souls for nearly thirty years.  He joined the staff during the time when Richard Bewes was Rector.  During that time, CE Ministries has developed other tools for making disciples.  Discipleship Explored, Life Explored, and Hope Explored all add to the courses being offered under the Christianity Explored Ministries umbrella.

The timing seemed right for Tice to leave his position at All Souls. His two children are nearing their teenage years and he and his wife, Lucy thought it would be a good time for him to have one full-time job rather than two.

Christianity Explored is distinct theologically from the Alpha Courses in that it does not promote the charismatic line of thought promoted by the course founded at Holy Trinity, Brompton.