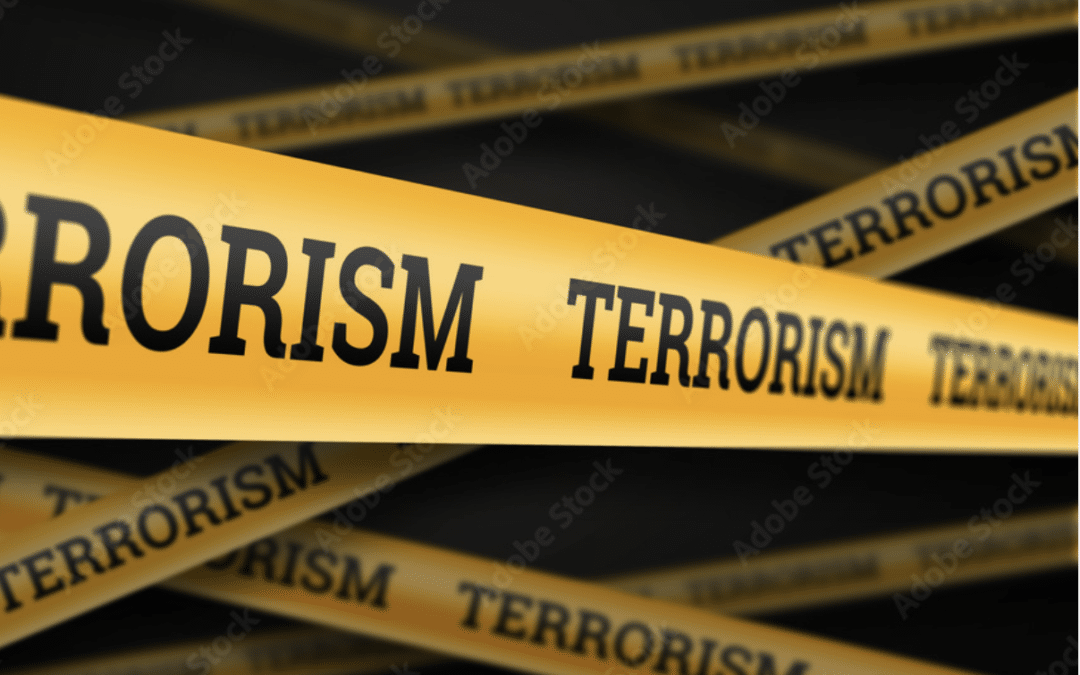 Iraqi Christians were victims of war crimes committed by Islamic State after the jihadists seized around a third of the country in 2014, investigators reported on 1 December.

These acts constitute crimes against humanity and war crimes, Christian Ritscher, head of the UN Investigative Team to Promote Accountability for Crimes Committed by Islamic State, told the Security Council.

Ritscher said the team has identified leading IS members who seized control in August 2014 of three predominantly Christian towns in the Nineveh plains – Hamdaniyah, Karamlays and Bartella.

It has also started collecting evidence on crimes committed against the Christian community in Iraq’s second largest city, Mosul.

The 26-page report also updated the team’s investigations into attacks on the Yazidi community and other minority communities, the extremists’ development and use of chemical and biological weapons, and the mass execution of prisoners at Badush jail near Mosul.

Islamic State was officially declared defeated in Iraq in 2017 following a three-year reign of terror that left tens of thousands dead, yet its cells continue to stage attacks in Iraq.

In February 2022 more than 120 houses, factories, shops and parcels of land seized from Christians and Sabeans (a religious minority indigenous to Iraq) were restored and given back to their rightful owners.

It followed a review carried out by the Committee for the Restitution of Christian and Sabean Property set up in early 2021 by Muslim cleric Muqtada al-Sadr.

An estimated 75% of Iraq’s Christians (around 1.5 million in 1990) have left the country in the last 30 years because of anti-Christian hostility and violence, which began after the 1990-91 Gulf War and intensified after the US-led invasion of 2003, and again after the emergence of Islamic State.