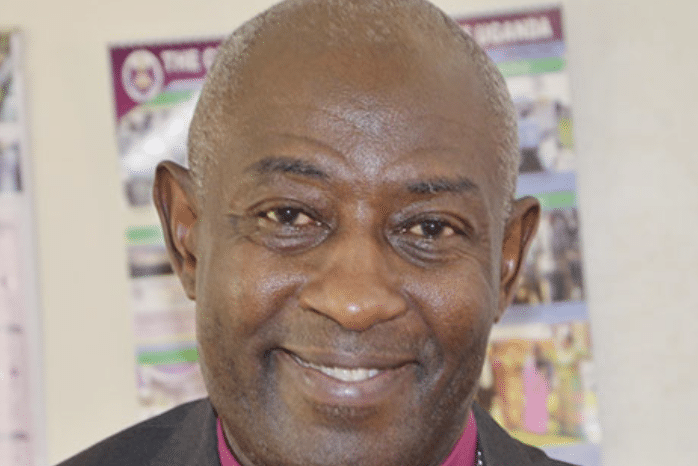 The Archbishop of the Anglican Church of Uganda issued a clear warning to the Church of England in his Christmas 2022 message.  The Most Revd Samuel Kaziimba’s Christmas message covered many topics but two paragraphs were pointed clearly at the C of E.

“I want to make it very clear that the Church of Uganda will always uphold the Bible’s teaching that marriage is between one man and one woman, and that is the God-ordained context for sexual relationships. We don’t support fornication; we don’t support adultery; and, we don’t support homosexuality

“There are rumours that the Church of England will soon vote to provide some form of blessings for homosexual relationships. We are grateful for the Church of England who gave us the Gospel of Jesus Christ. But, we will never follow you in supporting homosexuality. You may be the “Mother Church,” but let’s be clear that such a decision will mean you have abandoned the very faith of Anglicanism you so generously shared around the world. You may still be the Church of England, but you will no longer be Anglican, because Anglicans uphold the Bible. This is why the Church of Uganda is so passionate about the Gafcon fellowship of Global Anglicans and why we support the 4th Gafcon Conference in Kigali in April 2023.”

Kaziiimba’s message was echoed in a much longer Christmas message by Archbishop Justin Badi, Primate of South Sudan.  In demonstrating the growing cooperation between the GAFCON Provinces and the Provinces of the Global South Fellowship of Anglicans, the Most Revd Dr Badi said,

“we are swimming against the tide and drift of where the institutional leadership of the Communion, is presently moving.  We are also seeking to follow the example of God’s faithful people throughout biblical history to remain true to God’s covenant, and to be loyal whatever the cost. And we are spiritually bonded to the wider and historic Communion of which we are a part, whether she remains faithful or not – whether she lives under God’s favour or goes into ‘exile.’”

Three paragraph’s are particularly relevant to the questions facing the broader Anglican Communion.

“Turning to the current divisions and issues in the Anglican Communion, Archbishop Badi said the GSFA would play a constructive, yet prophetic role. He explained: “The GSFA is committed to playing its part, under God, to reform and re-vitalise the Communion. To do this, we will need God-given wisdom, discernment and robustness in relating to the Instruments of Communion. We also call for repentance and a re-setting.” He noted that in this call to repentance “we do not exempt ourselves for in every province and diocese there is unfaithfulness to the Lord’s way.”

Noting that the Archbishop of Canterbury (ABC) has indicated that he does not see the ‘office’ of the ABC as including the role of exercising discipline among the provinces, Archbishop Badi says the GSFA primates will bring forward proposals for mutual accountability and inter-dependence of Provinces, together with a mechanism for Church discipline.  Both, he says, “are needed for Anglicans to remain as one Communion of Churches”. He says such a role of guarding and ensuring consistency in essential matters of ‘Faith & Order’ “should be assigned to the Primates’ Meeting or, a suitably-formed new organ of the Communion.”