Barely had the final strains of Auld Land Syne faded when photos of Liverpool cleric, the Revd Bingo Allison, were splashed across media outlets. Proclaimed the Church of England’s first openly non-binary priest, the heavily made-up face of the Revd Bingo featured in the regional and national press as the New Year began.

Bingo was born into a West Yorkshire vicarage family, where both parents held to a conservative and evangelical faith. However, while Bingo eventually sought ordination, it was a decision borne out of different principles. Having assumed the names Alliandra Bingo, the curate self-identifies as a non-binary genderqueer person, and claims to have been guided by God in this decision.

It was during ordination training at Durham that a moment of revelation changed Bingo’s understanding. Whilst writing an essay, the then-ordinand determined that ‘male and female’ in Genesis 1 should not be interpreted as two genders only, but covered a whole host of identities in-between.

Bingo described this ‘Epiphany’ in these words, “I was sitting there in the middle of the night when I realised I might need to run my life upside down. It was a deepening spiritual experience, I properly felt God was guiding me into this new truth about myself. One of the things that has kept with my ministry ever since is that transition and coming out can and should be a spiritual experience, as well as an emotional and social and sometimes physical one. There is something beautiful about growing into who we were created to be and growing into our authentic selves.”

The 36-year-old, who has three children, serves as curate in the parish of St Margaret’s Toxteth in the Diocese of Liverpool. Ordained priest in September 2020 by Bishop Paul Bayes, Bingo aims to be visible across the West Derby Deanery in the city to inspire others in a similar situation. Part of this work involves attending schools and assemblies.

Some have wondered at the timing of such a news item. After all, what was particularly current about the cleric’s story? Bingo had been ordained deacon in 2016, and priest in 2020. Was it simply a slow day for news, or is this the beginning of a progressive campaign throughout 2023 ahead of any synod decision on human sexuality and marriage? Can we expect to see more news features like this in the coming months? 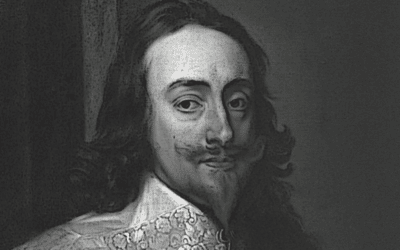