Biden Not Invited to Benedict’s Funeral 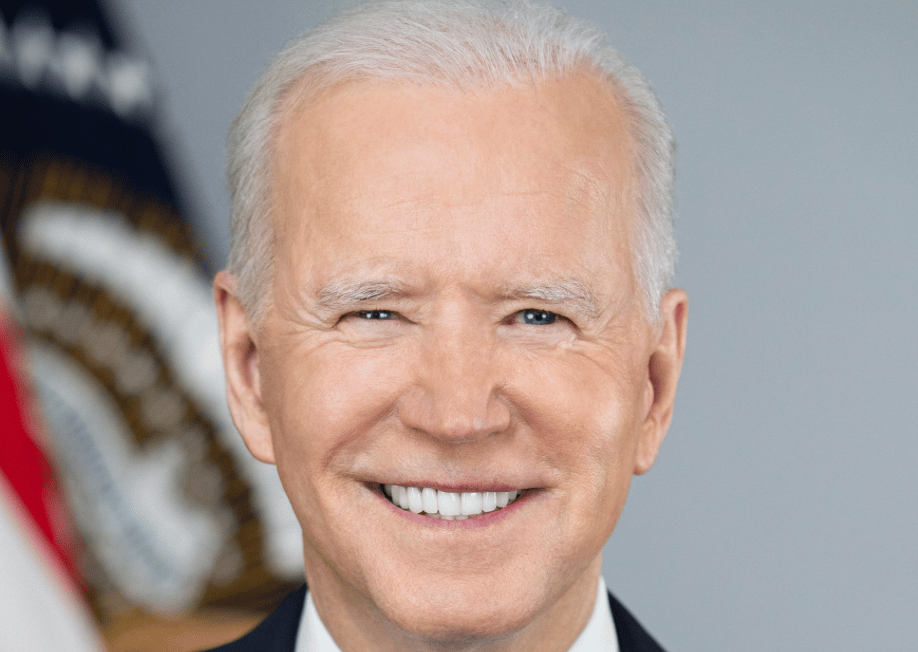 The White House Press Secretary answered EWTN journalist, Owen Jensen’s question by saying, “The U.S. Ambassador to the Holy See, Joe Donnelly, will represent the United States at the funeral of the Pope, in line with the wishes of the late Pope and the Vatican. This is what — this is what their requests were. This is what their wishes were.

“So, as the president said in his statement, as I’m sure you saw, he joins Catholics and so many others around the world in mourning the passing of Pope Emeritus Benedict XVI. He will always remember the Pope’s generosity and meaningful conversation they had when he visited the Vatican in 2011.”

Later press statements deflected from such a direct answer.

Biden, who consistently describes himself as a devout and practicing Roman Catholic, is at odds with much of Church’s moral teaching.  His advocacy for abortion is the most glaring and numerous press reports from the US describe the discussion amongst Roman Catholic bishops that seems to be leaning towards barring pro-abortion politicians from taking Holy Communion.  It is believed that Pope Francis has intervened to stop such a ban.

The original video of the statement may be viewed on the www.americanwirenews.com website.