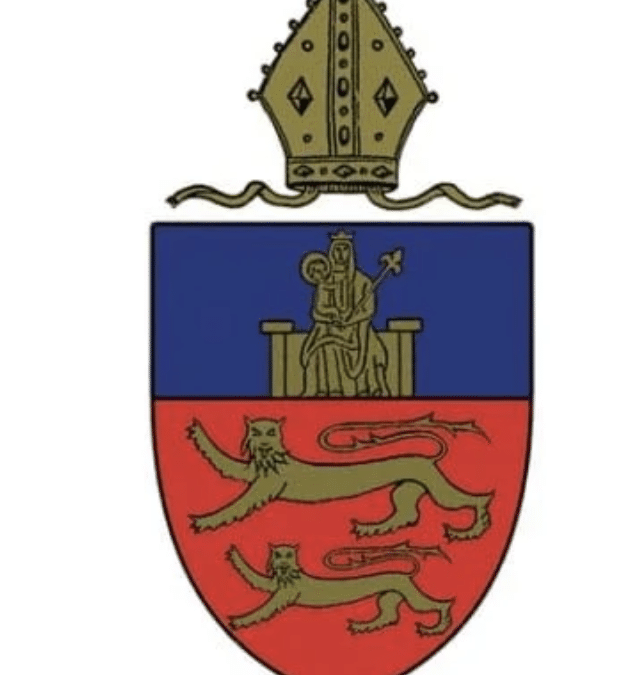 A jury at Lincoln Crown Court found former vicar, Terrence Atkinson guilty on nine counts of indecent assault on 15 December.  Judge Simon Hirst sentenced Atkinson to ten years imprisonment and banned him from working with children for life on 23 December 2022.

The offences happened between 1978 and 1999 whilst Atkinson served churches in Cleesthorpes and Grimsby.

Atkinson had originally been charged with ten crimes.

Reports of the crimes first surfaced in the 1980s and 1990s.  When Lincoln diocesan files were reviewed in 2019, police investigated and charges were brought to trial.

The current Bishop of Lincoln, the Rt Revd Stephen Conway stated after the guilty verdicts were returned,

“On behalf of the Diocese of Lincoln I am truly sorry that these matters have only now been brought to justice. It is deeply shameful that those who were abused have had to spend most of their lifetime dealing with the aftermath of the abuse perpetrated against them. Tragically, for some, justice came too late. The victims and survivors of Atkinson’s horrendous crimes, and the families of those who died before justice could be served, have shown enormous courage. I wish to acknowledge their bravery in speaking out as their extraordinary resilience has enabled Atkinson to be brought to justice and it is thanks to them that he now must account for his actions.

“The Diocese of Lincoln will continue to support the survivors, victims and their families in any way we can. We promise to listen and help guide anyone affected by the harm caused in this case and assist and offer guidance to those seeking justice in whatever form they choose.”