Church Society Invites Liberals to Leave the C of E 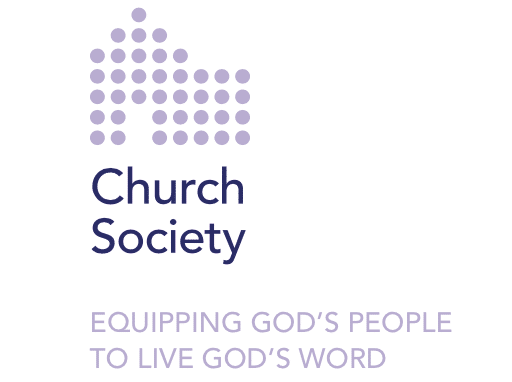 The Director of Church Society, the Revd Dr Lee Gatiss has a long response to the announcement of the BINO (Bishops in Name Only) Archbishops that they will support the blessing of same-sex civil marriages.

His lengthy response is too long to fully reproduce in this paper but one portion in particular stands out.  Gatiss says to the liberals, “Enough is enough” and invites them to leave the Church of England for a denomination that will fully support them.

“We have had a very lengthy process. We have been discussing this subject in the Church of England literally for decades (Homosexual Relationships report in 1979; Issues in Human Sexuality in 1991; Some Issues in Human Sexuality in 2003; Men and Women in Marriage in 2013; The Pilling Report in 2013; Living in Love and Faith since 2020). What I want to say is, it’s now time to move on. There is a correlation between progressive ideology (including blessing of same-sex relationships) and church decline. Liberalism and the tolerance of liberalism have ruined and emptied many churches over the last 100 years. Why would we want to keep pushing down this road?

“There has been no convincing argument made for us to change our doctrine and practice. Living in Love and Faith and it’s associated survey, provided no warrant for change, no biblical justifications for a shift of this magnitude, as I have already stated elsewhere. The Bishop of Oxford made no real attempt to argue from the Bible in his case for change, so ably countered by Vaughan Roberts. The Bishop of Worcester delved so deeply into the Bible that he was able to make a puerile point about Solomon having hundreds of wives, which apparently proves there is no biblical doctrine of marriage. Teenagers would hoot at such impudence in a sixth form debating society, but it is hardly biblical scholarship. Again, Martin Davie easily takes his argument apart piece by rusting piece.

“I think it’s insulting that clergy are all forced to study the Bible and theology before being ordained and yet the bishops have made no attempt to argue for a change here biblically or theologically, preferring sentimentality, pragmatics, and cultural accommodation. Scripture remains our standard, and as Kirsten Birkett has said,

‘Whatever the topic, if the church has agreed, almost universally, for pretty much all of its history, it is unlikely that a new and innovative reading is correct. It is not impossible: but those who would advocate a new reading have a huge burden of proof to meet. There must be truly overwhelming biblical evidence that the new reading is reasonable, and more reasonable than the old.’

“Other denominations are available. It is time for those who have failed to persuade us of the need and biblical basis for changing our doctrine and practice, to move on and move out of the Church of England. There are plenty of other denominations and individual fellowships which will accept and affirm your liberal views. Lead the way, with the courage of your convictions, and go — not with our blessing perhaps, but with our appreciation of your integrity.”

The full statement can be found on the Church Society or English Churchman websites.

GAFCON to C of E: God Does Not Bless Sin

FIEC: Helping the Next Generation of Leaders at the Hub