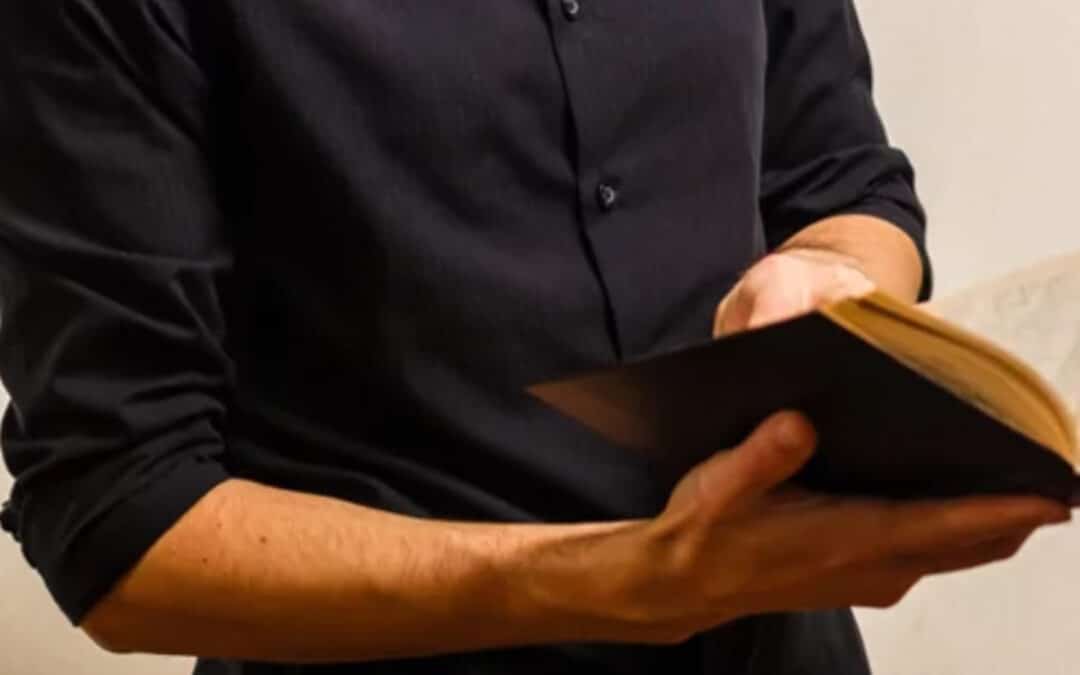 A Savanta ComRes poll was published just over a week ago on the political affiliation of Church leaders, and it has not had much coverage. In fact, it does not appear to have any media coverage at all, which is a little odd given the nuggets of insight it offers, not least of which being the fact that ‘Church leaders’ mental health takes a knock during lockdown’. The number of church leaders who said they had poor mental health doubled during 2020, apparently jumped from 7% to 15%. This is very concerning in the Body of Christ: if the mind is sick, the arms and legs are invariably impaired. The main media usually leap on such things as incontrovertible evidence of how bad the Tories have been in dealing with the Covid-19 pandemic; how damaging Brexit is for the health of the economy and the essential wellbeing of society; and how Mrs Thatcher’s evil policies still haunt the country.

But more revealing is something tucked away on Table8: “Q4a. Thinking back to the General Election that took on the 12th of December 2019, which of the following parties did you vote for, or did you vote for another party?”

A whopping 40% of Anglican clergy voted Labour (remember, this was Jeremy Corbyn’s Labour Party), and 26% voted for the Liberal Democrats.

Now, you may say this isn’t quite the whole picture of clergy political affiliation, because 10% of Anglican clergy “prefer not to say” which way they voted, but (given Jeremy Corbyn’s curmudgeonly character and manifest antisemitism) it is as likely that these 10% included ‘shy’ Corbynites as well as ‘shy’ Tories.

Equally fascinating is that 27% of Roman Catholic clergy voted Conservative at the last General Election, while only 9% voted Labour, which represents something of a seismic shift of political affiliation in that denomination (not least because “Get Brexit Done” was an inescapable mantra of the campaign).

The Archbishop of Canterbury believes diversity to be very important for the Church of England. And it is, of course: if there is ‘neither Jew nor Gentile, neither slave nor free, nor is there male and female, for you are all one in Christ Jesus’, then such diversity ought to be manifest in the Church of Jesus Christ, and the infinite variety of humanity ought to be welcomed.

And so, there are initiatives to increase the number of BAME clergy at the highest levels, and the number of women, and the number of LGBT, for whom special services are created in order to offer a ‘safe space’. The diversity focus is invariably based on ethnicity, race, sex, gender, and sexuality, in order to better reflect the nation to which the church is ministering.

Any yet Anglican clergy are somewhat removed from the political affiliation of the country, as expressed in the 2019 General Election:

Diversity in the Church of England is very often quite literally skin deep: nobody seems to care very much at all about political, intellectual, or philosophical diversity (apart, that is, from certain conservative-inclined laity), and yet it is this ‘deeper’ diversity which offers a more profound missiology. By conveying essential fraternity with socialist and liberal philosophies (and politicians), and active hostility toward conservative philosophy (and politicians), the Church of England inflicts a wound upon its own mediating body, and so impedes its prophetic function in the spiritual life of the nation. When half the people of England feel that their Established Church offers them no welcome because they voted ‘Leave’, or because they rather like free markets, low tax, a small state, independence, individuality, self-determination and national sovereignty, the alienation is palpable.

The church’s missional vocation to foster national unity is hindered by clergy who assert a visceral partisanship, indeed contempt for things which C/conservatives hold sincerely and believe deeply. If no way is found to restore social, political and intellectual diversity, and people feel increasingly alienated as they cease to feel that their political aspirations and social perspectives are reflected (or at least treated with respect) at the highest levels, the Church of England will simply decline further: people will leave — if they haven’t already left.

Bishop Apologises for Allowing Conservative to Speak at Cathedral