Against The Flow: The Inspiration of Daniel In An Age Of Relativism 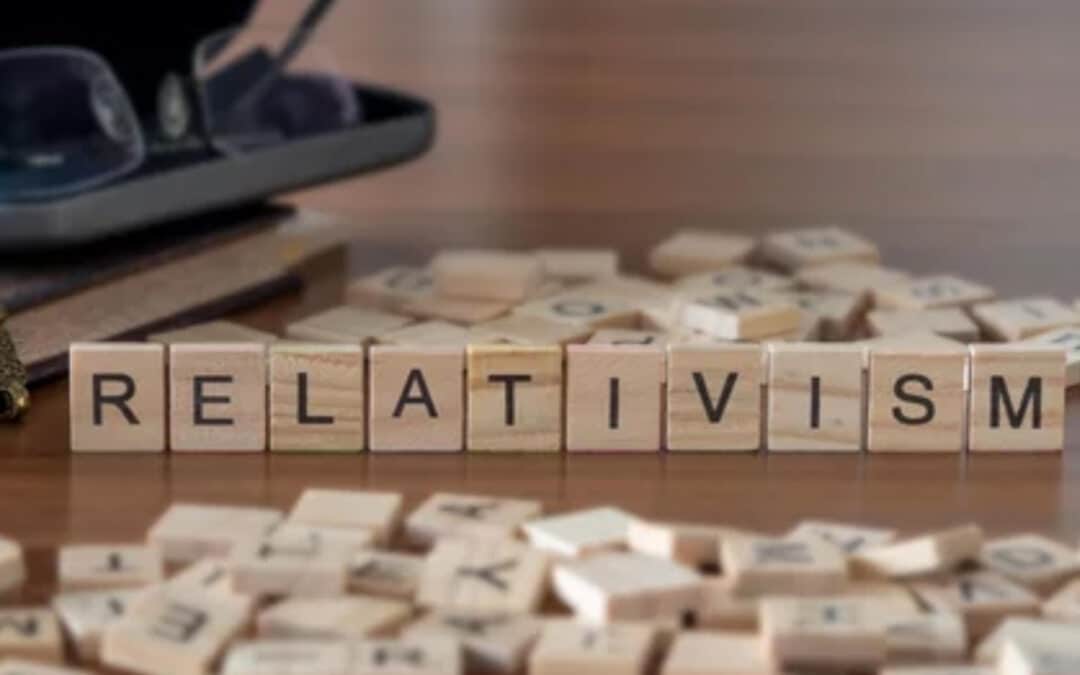 Against The Flow: The Inspiration of Daniel In An Age Of Relativism

The Book of Daniel gains barely a mention in the Revised Common Lectionary, but arguably there is not a book of Scripture that is more relevant for our troubled time than in history than this one. The stories of the abduction of Daniel and his friends to Babylon, the burning fiery furnace, Belshazzar’s Feast and Daniel in the Lions’ Den are the stuff of Sunday School curricula and sermons encouraging faithfulness. John Lennox, well known for his works on apologetics has done the Church a great service by taking these famous stories and highlighting their significance for ourselves today.

From the outset Lennox points out that it is the sovereignty of God which is key to understanding the text of Daniel. As he unpacks the story we learn about the impact of pluralism, as real an issue in 6th century BC Babylon as today, the significance of identity, the problem of idolatry and how to take a principled stand on issues such as diet in a conciliatory manner so as to gain the respect of others if not their entire approval. Daniel and his friends thrived in Babylon precisely because of their determination to be faithful to God. Furthermore, God honours their faithfulness with promotion in the political structures of Babylon. However, it is clear that in spite of their exalted position they still had to tread carefully in the midst of political intrigue in high places and the volatile temperament of an absolute monarch. When the State becomes “God” we discover that there can be a cost to pay in faithfulness to God and refusing to bow down to the golden idol Nebuchadnezzar has set up. Those who have watched television series such ‘The West Wing’ or ‘House of Cards’ will be well aware of the corrosive effects of power corrupting and the impact of intrigues in high places. We may not be thrown to the lions in the 21st century but the impact of our so-called ‘cancel culture’ can be just as threatening as any wild beast.

Lennox weaves his way through the various stories of Daniel in such a way that we are immediately able to make the connection between the ancient world and our own time. He has done a great service for all of us who are preachers of the Word today. He helps us make sense of the visions in the second half of Daniel and his observations about eschatology are measured and free of the sort of speculative offerings too much in evidence from conspiracy theorists. Lennox defends the 6th century BC dating of Daniel and the predictive nature of prophecy upheld in Daniel. For those committed to systematic expository preaching this is a thoroughly engaging resource as well as a reliable guide to understanding Daniel’s message for today. It has an honourable place in my library alongside other fine works on Daniel by Iain M Duguid, Joyce Baldwin, Ronald S Wallace and E J Young. If you have never previously thought of preaching on Daniel maybe now is a good time to think about it.