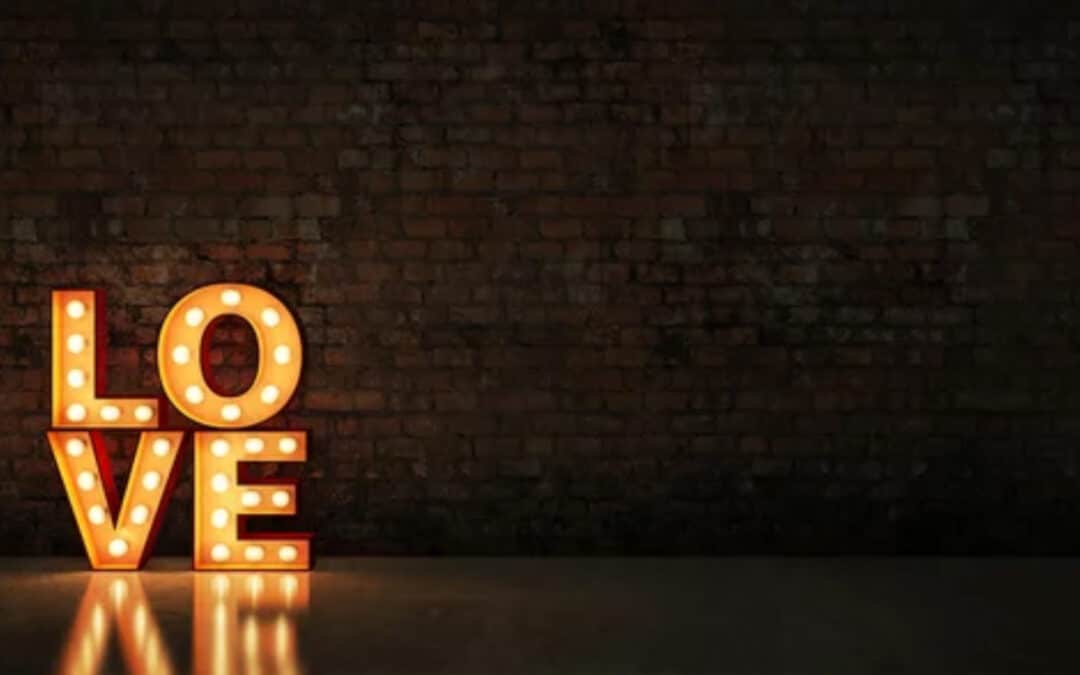 By the Revd Simon Austen

Most would have by now heard of the Church of England’s Living in Love and Faith document which was written as an attempt to explain both sides of the SSM/Ordination debate.  The Revd Simon Austen, Rector of St Leonard’s with Holy Trinity in Exeter Diocese has written an 11 page analysis from a biblical perspective.  We have excerpted a small portion for our readers.  If you wish to read the entire text, it is found on the www.bishopofmaidstone.org website under the Guidance tab.

“Its production was precipitated by the refusal of General Synod to ‘take note’ of the document GS 2055 ‘Marriage and Same Sex relationships after the shared conversations’ which resulted in the Archbishops expressing the desire to have a ‘Radical new inclusion in the church . . . founded in a proper twenty-first century understanding of being human and of being sexual.’

The Living in Love and Faith book and course set out to do this, through information and anecdote. The material is divided into five parts, with stories of people’s lived experience separating each of these sections. These ‘encounters,’ as they are called, are also a key part of the course which accompanies the book.

The five parts have the following titles:

1.  Reflecting: what have we received?

2.  Paying attention: what is going on?

3.  Making connections: where are we in God’s story?

4.  Seeking answers: how do we hear God?

5.  Conversing: what can we learn from each other?

There is much to commend the material and much which rightly causes Christians to think. The fact that those who are in favour of revision have, in some cases, reacted negatively, shows how this is not simply a veiled way in which to change the Church of England’s position. However, there is at its heart is what seems to me to be a fundamental misunderstanding, generated by the fact that it is primarily observational and anecdotal rather than analytical.

Whilst the document helpfully speaks of John’s Stott’s encouragement to engage in ‘double-reading,’ understanding both the truth of the bible and the culture of the world around, in many ways it fails to do either. In seeking to explain why, it may well be worth looking at how Living in Love and Faith relates both to the Bible and culture.

It would be wrong to assume that the material does not intend to take the Bible seriously. Right at the outset there is the stated intention to use a model of Theological Reflection based on Richard Hooker’s pattern of Scripture, tradition and reason. There is a desire to be “led deeper into the truth about the God we encounter in Scripture.” But there is also an underlying assumption that we are awaiting information to which we do not yet have access:

“Discernment of the mind of Christ necessitates careful, prolonged and deep reflection.”

However, rather than a thorough analysis of the texts in question in order to go deeper into the truth about the God we encounter in Scripture, or looking at the hermeneutical principles we might apply to texts, there is a description of the way in which people have understood the Bible, (which is therefore observational rather than analytical). This is perhaps reflected in the title of the fourth part of the book (Seeking answers: how do we hear God?). The result is that throughout the material, although the Bible is used extensively, the whole subject is deemed to be complex and our knowledge of the Bible, provisional.”