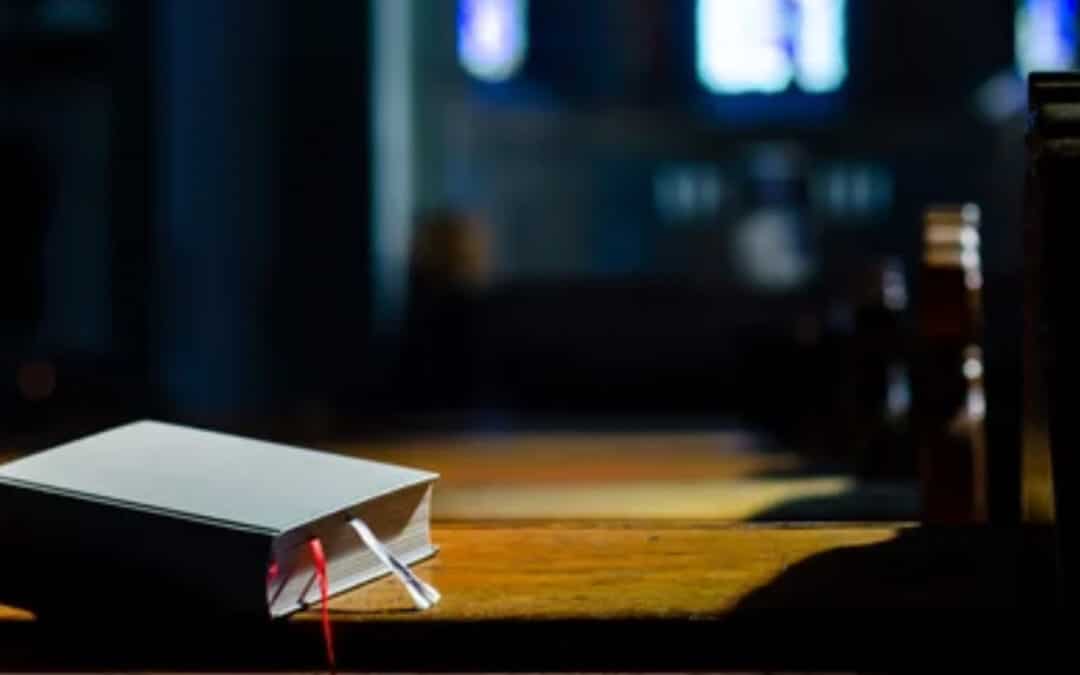 A recent twitter-storm revolved around Rev Jarel Robinson-Brown, who is a Chaplain at Kings College in London, after he made what many considered an ill-advised tweet re the call to ‘clap for Captain Tom’ who had just died. The condemnation of, and corresponding support for, the Rev Robinson-Brown highlights what I would argue is a more fundamental issue of leadership within the Church of England.

There is a fundamental problem in western Christendom. We see church numbers fall and think that more management will solve a numbers problem. The greater issue is that there is a worldliness problem. There has been, and is, a drive for the church to accommodate to the world’s ways and world’s values thus creating a new orthodoxy – a hetero-orthodoxy – as it were. The drive for this change is driven from a leadership that wants to face both ways with regard to the world.

The desire to face both ways is not new, indeed a significant criticism of the church in Germany of the 1930s was its desire to align with the state and the pressure for it to excuse that which was inexcusable.

In light of the current financial constraints, therefore, rather than asking how many churches are needed, the more critical question for the church is, ‘How can such persons become leaders within the church, and how can the church leadership allow any who hold such heterodox views to be in church leadership?’

Leadership the church does not need.
In the Times 6th Feb 2021, ‘Clergy eased out as church puts its faith in managers’ the article highlights the recruitment of ‘middle managers with elaborate titles and salaries of more than £50,000 to do some heavenly thinking on how to revive its flagging fortunes’.

Paul tells Timothy, ‘…preach the word, be ready in season and out of season, reprove, rebuke, exhort with all patience and instruction. For there will be a time when they will not put up with sound teaching, but in accordance with their own desires, they will accumulate for themselves teachers, because they have itching ears, and they will turn away from hearing truth, but will turn to myths.’

Are things really so different today? The church allows men and women such the Rev Robinson-Brown, to be ‘shepherds’ in the church. Why are we then surprised that the church is shrinking in number when such shepherds and such leadership exists, and when biblical teaching is ignored?