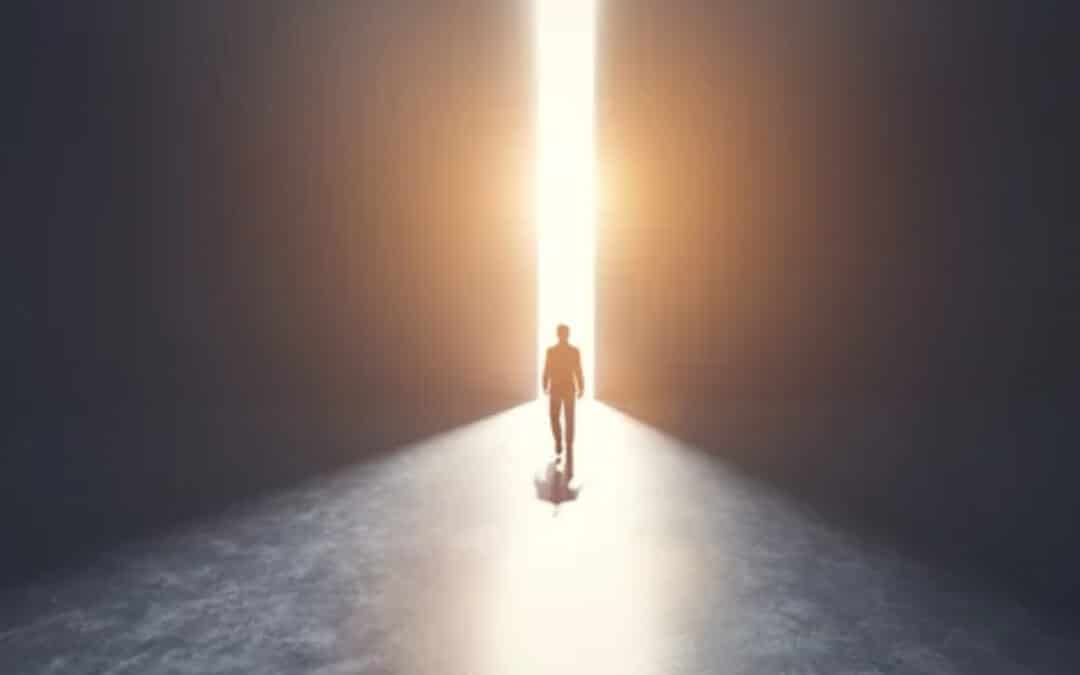 How many churches does the Church of England actually need (and where)? A Provocation.

However accurate or inaccurate reports at the weekend were, they have rightly stimulated a debate about the future size of the Church of England: how many clergy and churches should it have?

Which inevitably leads to the question of where should they be?

Some raw maths- 700,000 or so weekly worshippers (pre-Covid), in churches of an average of 150 people would mean we would need 4,666 churches. Add a few others – cathedrals etc and a total of 5,000 would be more than sufficient to absorb the more occasional worshipper and even the “Christmas rush” .

5,000 is also, coincidentally, one church for every other civil parish across the nation.

If even half of unpaid licensed/PTO clergy wished to continue to offer their ministry each of the 5,000 churches would have two licensed clergy.

Only about one-third of the present buildings would be required and, less than 40% of present parishes. Obviously, that should lead to savings at the centre and funds for investment.

Savings at ‘the top’

So far so simple, but where would these 5,000 churches be? Would yours survive the “Beechingisation” of the Church of England?

Like everything else – supermarkets, banks, libraries there would be bound to be a bias towards more densely populated urban locations, but not as much as might be thought.

One church per 11,000 would give London about 800 churches (similar to what the dioceses of London and Southwark combined have now) and the city of Manchester about 50.

There are about 700 towns and villages with a population between 9 and 90,000, with a total population of 19,500,000.  We could, at first offer a single church per settlement – this would mean we would be getting down to towns of the size of Ledbury,  Longton and Lydney before a community, is itself potentially too small for a church in its own right.

This would leave us with 2000 churches to distribute amongst the rest of the population.  It may be thought that some of the larger towns would merit a second or third church, – which might require another 2-300 churches.  Or, it might be felt that the needs of rural areas should be prioritised, with local strategic decisions needed about how smaller settlements relate to one another and where a ‘central’ church should be situated.

For comparison – Sainsbury’s and Tesco between them have about 4,850 stores – of every shape and size – metro to superstore.  Co-op, which prides itself on being a local store, only has about 2600 grocery stores, and if you combine the number of Aldis, Lidls, Asdas, Booths, Morrisons, Budgens, Icelands, Waitroses etc. you reach about 5000.

First appeared in Anglican Futures:  www.anglicanfutures.org and used with permission.