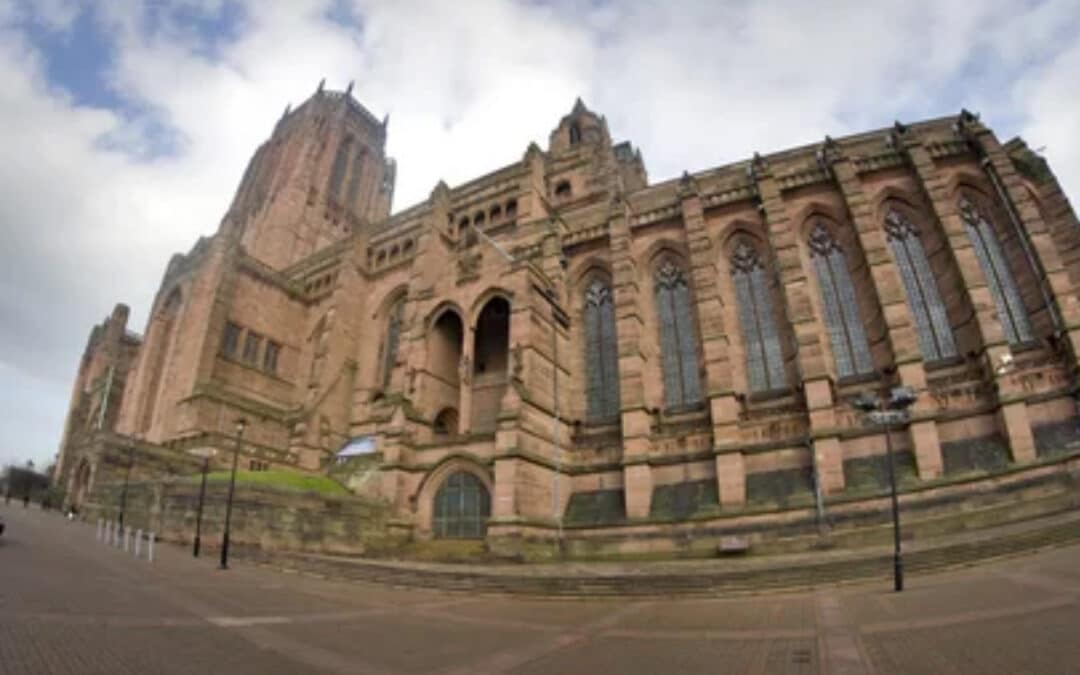 Anglican Jurisdictions Within the United Kingdom

One aspect of the current ecclesiastical climate is the growing number of Anglican jurisdictions operating within the United Kingdom. Here’s a breakdown to help keep things straight.\

In Direct Communion with Canterbury

The groups with the asterisk by their names are congregations that are working with the C of E but represent their native constituencies.  The Free Church of England split from the C of E in 1844 but has since seen the relationship restored to some degree.

GAFCON (Global Anglican Futures Conference) was formed in 2008.  Formed as a reaction against the consecration of a practicing partnered homosexual as a bishop in the Episcopal Church USA, GAFCON member provinces account for 70% of the world’s Anglican Christians.  There are four groups affiliated with GAFCON with works in the UK and Europe.   The ACNA is the jurisdiction that formed as the various extra-mural Anglican jurisdictions began to coalesce in the wake of the turmoil within the Episcopal Church USA since 2000.

Bishop Andy Lines (former Director of Cross-Links UK) is under the authority of the GAFCON Presiding Bishop.  At present, that is The Most Revd Foley Beach of the Anglican Church in North America. On Monday, 22 February 2021 a Commissioning Service was held online via Zoom to inaugurate the Anglican Convocation in Europe.  Many senior episcopal clergy from within GAFCON Provinces sent video fraternal greetings and support.

GAFCON affiliated jurisdictions operating within the UK are as follows:

Anglican Network in Europe (the umbrella jurisdiction under ACNA)

Anglican Mission in England (Does not ordain women)