Are you a Lucky Dipper 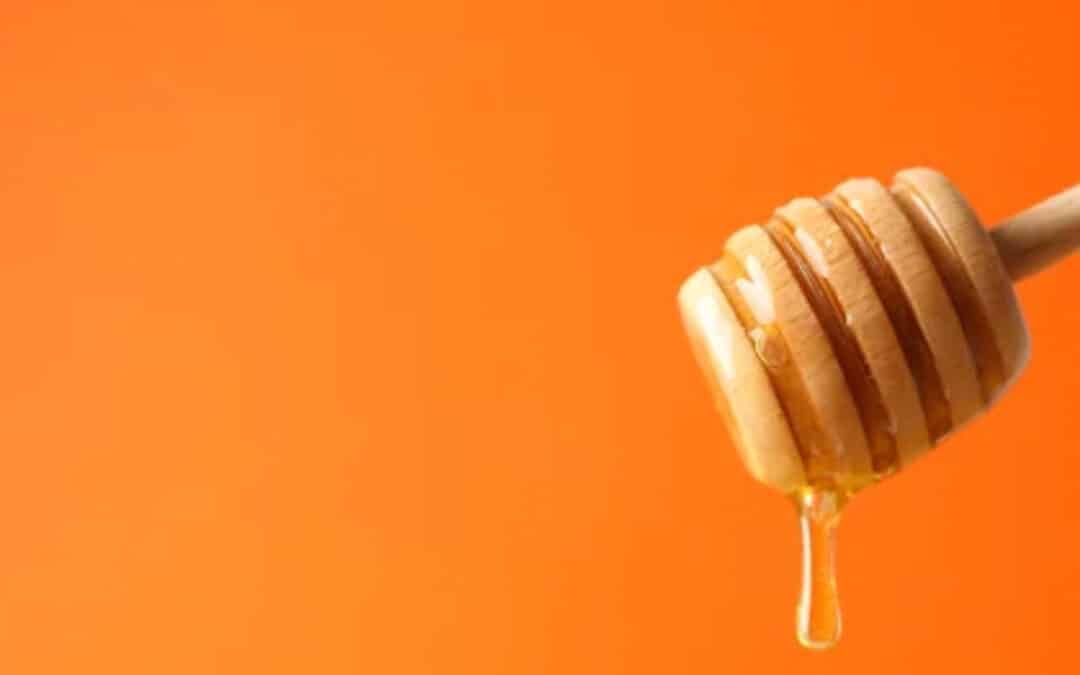 Do you read the bible methodically or are you a lucky dipper?  To be more explicit, do you start at the beginning of a book and work your way through, or do you merely open the bible and let your eyes alight upon the first thing you see and that is God’s word for you for the moment?

In my 25+ years of experience in ministry, it is my observation that if people read the bible at all that most are lucky dippers.  I confess that I didn’t invent that term, rather I picked it up from an old friend who is now with the Lord.

You couldn’t meet John for more than 5 minutes without him telling you about his faith.  His age and demeanour gave him instant credibility.  He was one of those people that you felt you should trust.  Hedge funds could’ve made a fortune with him as their spokesman.  He oozed trustworthiness.

John had retired as the personnel manager (long before people were “human resources”) from one of the area’s biggest companies.  By his own admission, he had struggled with an alcohol problem for many years, but you would’ve never suspected.   When John came to have a living faith in Jesus, he had a desire to know more about God and so he started trying to read the bible on a consistent basis.

As a new Christian, his reasoning about studying the bible was simple.  It was all the word of God so it all must be for you on any given day.  So, every morning John would sit down for his quiet time.  He would say a short prayer, then close his eyes with his bible in hand and flip through the pages before putting his finger somewhere on a page to find his lesson for the day.  He never shared with me what had broken him of this approach, but it rattled him.  Couldn’t help but wonder if he’d landed on something like Ezekiel 16:17, 23:19-20, or 2nd Kings 18:27.  Nevertheless, he soon saw the wisdom of a different, more methodical way of studying the bible and became well versed. He always had an answer for why he believed, and his living hope radiated from his presence.

So how should we study the bible?  All of it is good…but start at the beginning, not in the middle…whether it be of Genesis or in reading the entire bible.  If a book, read through to the end before trying to dig in.  Notice to whom it is addressed.  Determine the context in which it is written.   There is benefit in reading any book of the bible but the OT historical books, the four Gospels and the Acts of the Apostles are generally written to everyone, whilst the Psalms, prophetic books, and apostolic letters are written specifically to the people of God.  They won’t make much sense to non-Christians because the things they address are spiritually discerned and those without the Spirit of God cannot understand their importance.

Just remember the Apostle Paul’s words in 2nd Timothy 3:16 & 17: “All scripture is given by inspiration of God, and is profitable for doctrine, for reproof, for correction, for instruction in righteousness: that the man of God may be perfect, thoroughly furnished  unto all good works.”

Antagonists in the Church