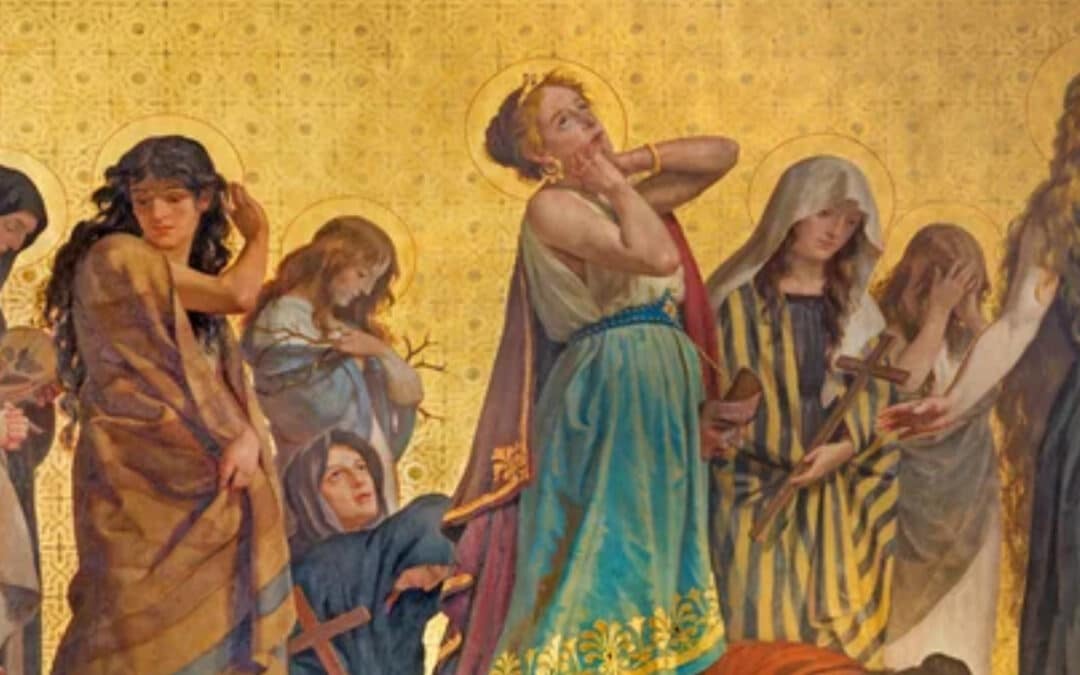 Abandoned by the Church of England at the Reformation for four-and-a-half centuries, the practice of imposing ashes on the forehead on Ash Wednesday has had a sudden resurgence in popularity—and not only amongst those of a High-Church disposition, but right across the Anglican spectrum. In normal, lockdown-free times, many clergy now even offer ‘ashes-to-go’ to bemused passers-by in the street.

Unlike, say, the washing of smelly feet on Maundy Thursday or the handing out of hot cross buns to the public on Good Friday, there is nothing intrinsically pleasant about a sooty mark on the head. It can only be interpreted as a symbol of penitence, and for that at least we should be grateful: it is not many decades since ‘progressive’ churchmen routinely recoiled in horror from any too-overt recognition of the sinfulness of human nature.

At the same time, the Church of England is adept at jumping on fads, without stopping to think too hard about what exactly it is doing, or why. It has been objected that the use of ashes in this way is in direct contravention of Matthew 6:16-18, which exhorts the faithful NOT to ‘disfigure their faces’ as a worldly display of fasting. On the other hand, it has also been argued that the use of ashes on Ash Wednesday is a corporate, rather than an individual, act: its purpose, therefore, is NOT to draw attention to the individual (since everyone else is doing the same thing), but to draw the individual’s attention to his own mortal state and need for repentance.

The imposition of ashes can sometimes be a witness to a secular world: one thinks, for example, of the Scottish Nationalist MP, Carol Monaghan—a Roman Catholic—who in 2017 declined to wipe away her Ash Wednesday cross for a televised Select Committee meeting. It can be tricky, though, because the dividing line between public witness and personal display of piety is often a thin and shaky one, and a good deal of self-examination is required. If in doubt, there is a lot to be said for wiping off the ash before leaving the church building.

This year, because of the requirements of social distancing, churches have got creative, with some flinging ashes from a distance, while others handed out little pots of ash for congregants to self-administer. Mindful of the needs of those for whom attending church in person this year was not possible, the Church of England took it upon itself to produce a special Instagram filter, enabling users to impose virtual ashes on their selfies, which they could then post online. The use of this was demonstrated by a moving image of a young woman, the digitally created cross on her head cleverly moving with her as she turned.

This, surely, is a step too far. The girl in the image is smiling broadly, swinging her head as though admiring a new haircut: if she is contemplating her sinfulness and mortality, she looks remarkably cheerful about it. What started out as a clever idea totally misses the mark, and the result is, to put it bluntly, naff. It is a salutary warning as to what happens when symbolism becomes superficial: sometimes, less is more.