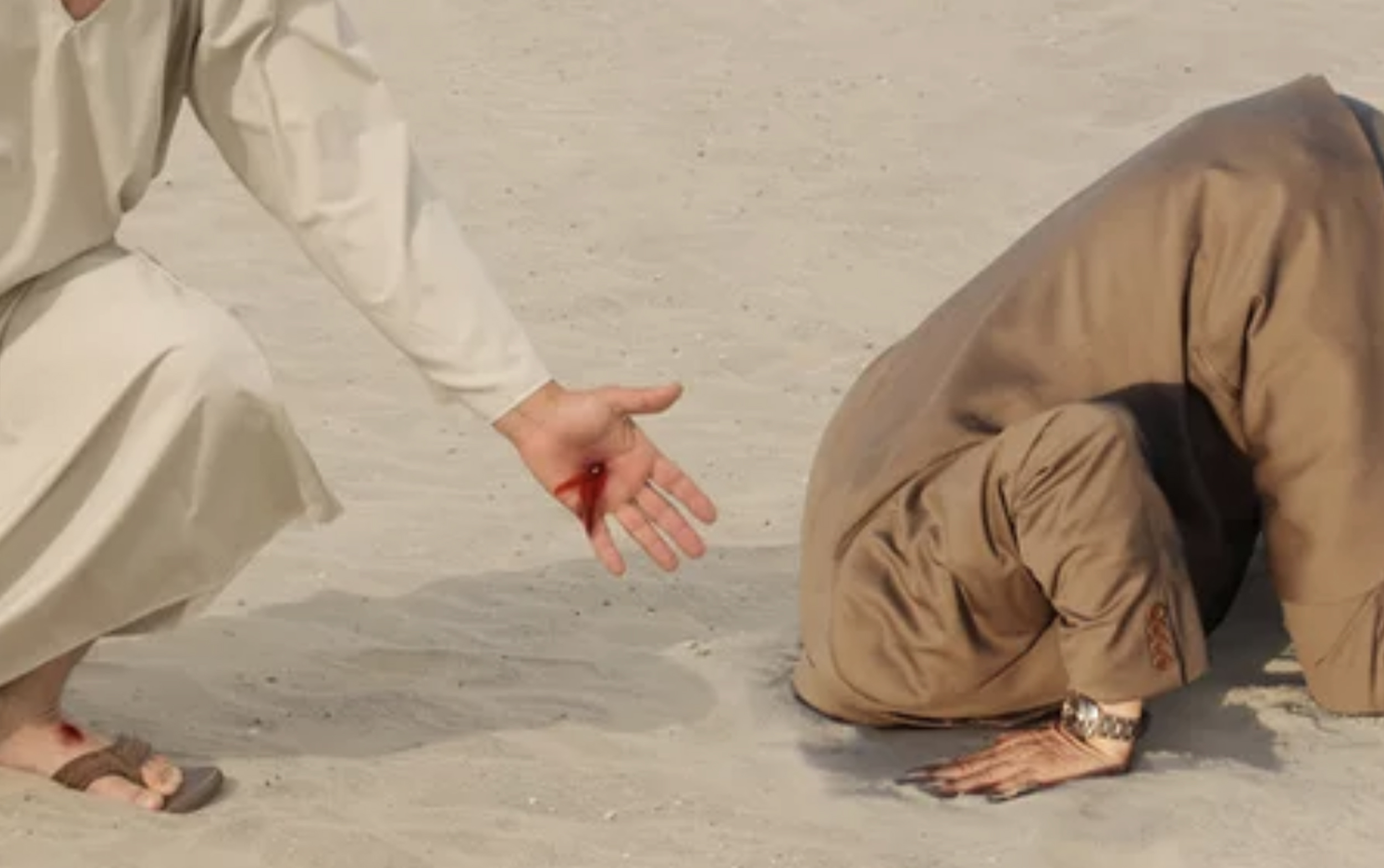 If you missed the story of Mr Seth Mahiga, you missed an encouraging bit of information.  Mr Mahiga hails from Kenya and, was until very recently, an atheist.  In fact, he was so committed to atheism that he was Secretary for the group, Atheists in Kenya Society.  It took a lot of intestinal fortitude to willingly identify as one who says there is no God in a profoundly religious culture like Kenya where 85% profess the Christian faith and 11% claim Islam.  It took even more nerve to accept such a public position as Secretary.

Thankfully, Mr Mahiga has resigned his position and is no longer its Secretary nor even a member.

Because he came to believe and trust in Jesus Christ.

Those with even a modicum of biblical knowledge remember we’re told there is more rejoicing in heaven over one sinner who repents and returns to God than over ninety-nine who need no repentance.  If you don’t believe me, read it yourself in St Luke’s Gospel 15:7

In the press release making the announcement of Mahiga’s resignation we’re told; “Seth’s reason for resigning is that he has found Jesus Christ and is no longer interested in promoting atheism in Kenya”.  Isn’t it marvellously clear and concise?—is it not an exemplary public statement of a change of commitments?

That is good.  It would be most inconsistent for someone who now believes Jesus is God incarnate to be actively engaged in denying his very existence.  To do otherwise would be to engage in fraud.

So, you ask, why do you labour on this bit of news?  Why laud it?

Well, now that you mention it—throughout our beloved Church of England (and no doubt other ecclesiastical jurisdictions within the UK) there are many who no longer believe the vows they took at their confirmation, let alone their ordinations and consecrations to offices within the Church.  For whatever reason(s) their commitments have changed.

Many, like the demons in James 2:19, believe there is a God but they no longer believe that Jesus is God incarnate.  Article XVIII’s clear statement that Jesus is the only means of salvation causes them theological indigestion and they no longer look to him as Saviour.  Yet, day by day and week by week, they continue on in the Church because they want the legitimacy conferred by their association with her—and the attending stipend.  To continue on without heart-felt committed belief is to engage in fraud.

Of course, we would prefer that such would come to repentance and turn toward Christ, but at some point, those exercising such fraudulence might wish to have a clean conscience and heal their bifurcated minds.  We understand that the Atheists in Kenya Society are looking for someone to fill the position left vacant by Mr Mahiga’s departure.  For those interested, the contact details are in the press release.  For those not quite sure if there is a God, we’re sorry, but there is no firm word as to whether there are positions available with Agnostics ‘R Us.

Book Review – Contested Reformations in the University of Cambridge