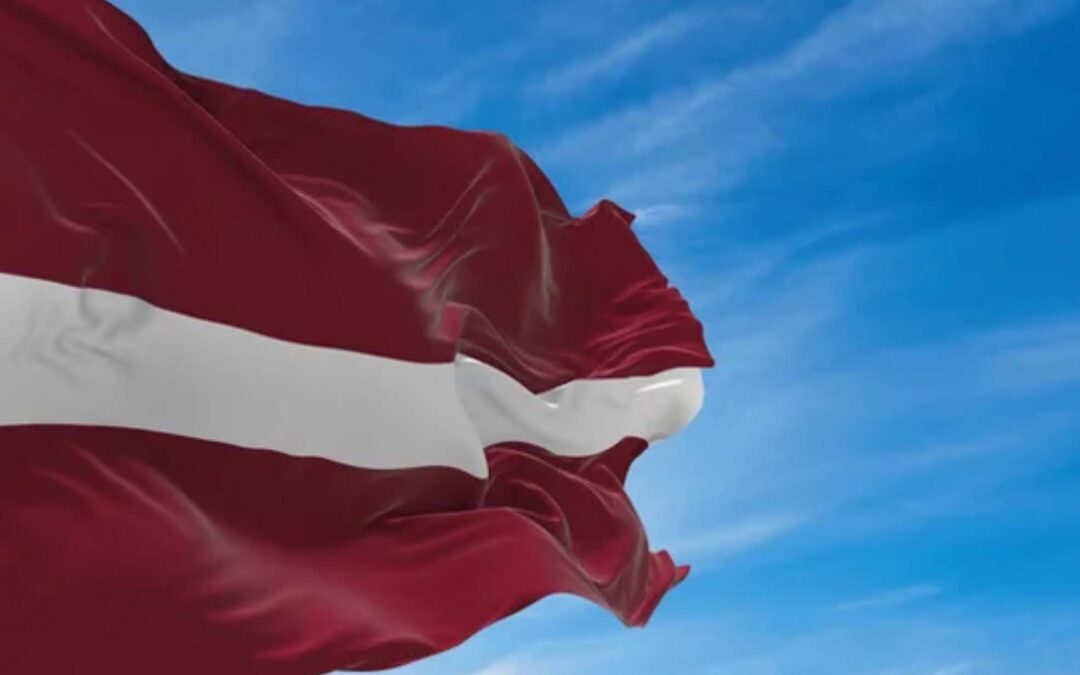 Latvia has officially recognised as genocide the slaughter of Armenians and other Christians by the Ottoman Empire.

The Baltic nation’s parliament, known as the Seima, passed a resolution on 6 May condemning the massacre of a century ago by 58 votes to 11, with seven abstentions.
The resolution noted that Latvia “sees it as a duty to recognise and remember these crimes in order to prevent their recurrence”. 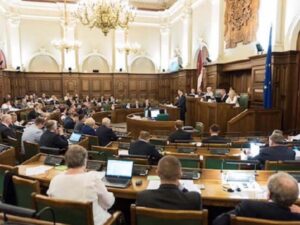 It called on the international community “to assess these historic events, to look to the future we want to build, without violence, intolerance, a future where human rights are respected, where everyone can be free, safe and secure”.

Turkey swiftly condemned the Latvian Seima’s resolution, describing it as a “futile attempt to rewrite history with political motives”.

However, the vote was welcomed by Armenia’s Foreign Ministry as an important advancement of historical justice and truth. “The universal recognition of the Armenian Genocide is one of the most important guarantees for the security of the Armenian people in the region,” it added.

The Seima’s decision came only weeks after U.S. President Joe Biden became the first president of the United States to officially recognise the Armenian Genocide.

The Australian-Jewish community in Australia has stepped up pressure on the Australian and Israeli governments to recognise the genocide, with one leading Jewish leader saying it was “our moral duty as Jews and as supporters of Israel to be tellers of truth in matters such as these”.