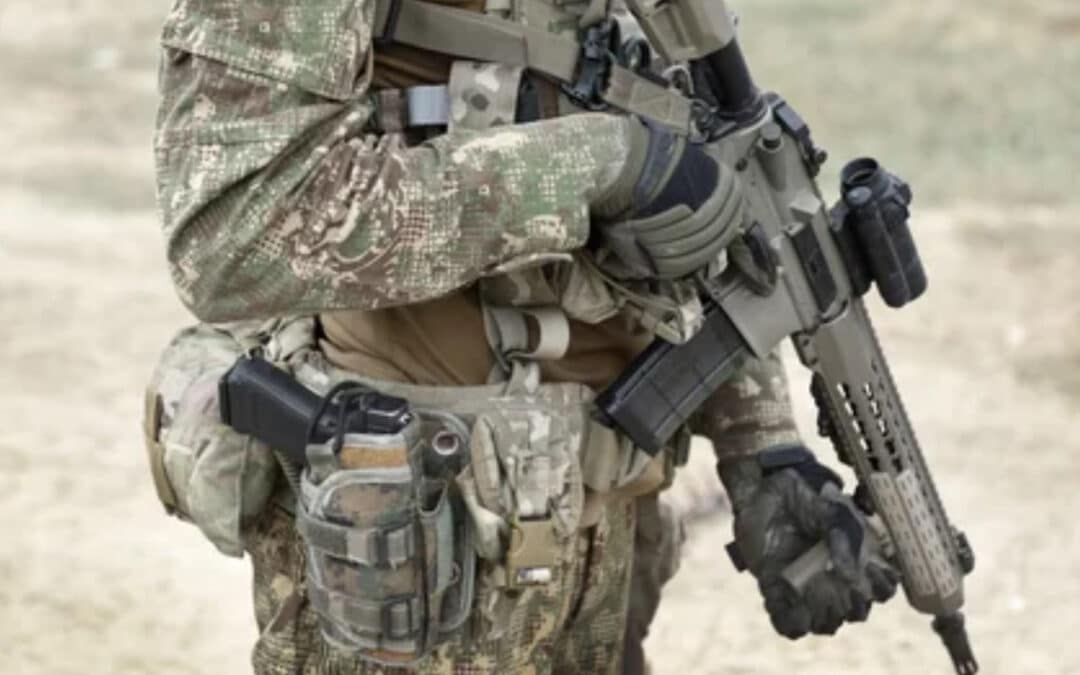 Amid widespread mass protests in Myanmar (Burma) and reports of a ramping up of armed patrols in Karen and Kachin States, a chilling Myanmar Army document was discovered instructing soldiers to “punish and breakdown” ethnic-minority Christians and other civilians deemed to be against the military regime, or even appearing critical of it in social media posts. 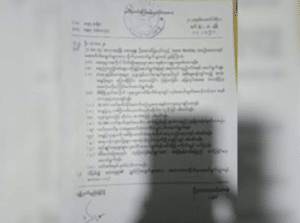 Myanmar Army document was discovered that instructs military personal to take violent action against any dissenting civilians, including Christians in Karen State

The official document lists a sequence of actions that military personnel should take including firing a 12mm weapon (equivalent to a powerful machine gun) at individuals or using a 38mm weapon (a gun capable of launching grenades) on groups of civilians.

The directives include special instructions to round up any dissenting civilian doctors and nurses and to report on any local leaders who are not fully cooperating with the military. 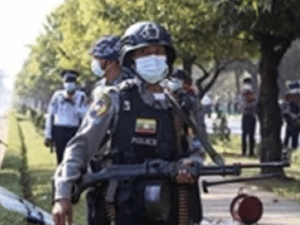 Periodic internet blackouts are being imposed in regions of the country, according to a Barnabas contact.

Christian leaders in the region requested prayer for the people of Myanmar and for a “change of heart” of army and coup leaders. “Please pray for the Karen people in hiding in the jungle,” they asked. 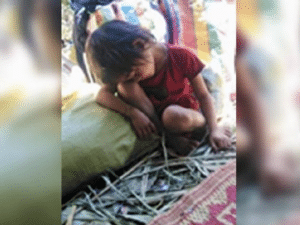 Thousands of Christian villagers fled military bombardment in Karen State to take refuge in remote jungle on 1 February, the same day as the Myanmar leader, Aung San Suu Kyi, was ousted in a military coup.